The five-piece boy band will release "Drive," a follow-up to their 2015 Japanese studio album "Bridge the World," on Oct 7, according to Pledis Entertainment.

The new album will be fronted by an original Japanese song of the same title. The lead song, according to Pledis, is a medium-tempo number with a "mature atmosphere."

The album will also carry several hits that were previously released in South Korea, including "Call Me Back," "Love Me" and "I'm In Trouble," Pledis said.

Having debuted in 2012 with the single "Face," the five-piece boy band has put out one studio album and eight EPs in South Korea, with the most recent EP being "The Nocturne," released in May. 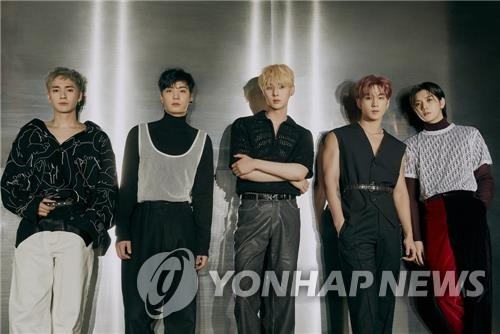