SEOUL, Aug. 5 (Yonhap) -- A North Korean defector who crossed the inter-Korean border back to his homeland was tested for the new coronavirus, but the results were inconclusive, a media report said Wednesday.

On July 18, the 24-year-old man, surnamed Kim, fled back to the North after swimming across the border from the western border island of Ganghwa. His case became known after North Korea reported on July 26 that a "runaway" returned home in the border city of Kaesong with COVID-19 symptoms.

It was the first time that the North officially mentioned a suspected COVID-19 case. The North then locked down the city and adopted the "maximum emergency system" against COVID-19, according to the North's official Korean Central News Agency.

"The person was tested for COVID-19, but test results were inconclusive," Edwin Salvador, WHO representative for North Korea, was quoted as saying by Reuters.

Up to 64 first contacts and 3,571 secondary contacts of the defector have been identified and quarantined at state facilities for 40 days, the WHO official said, adding that Kaesong remains under lockdown and medical staff continue to conduct screening in the city. 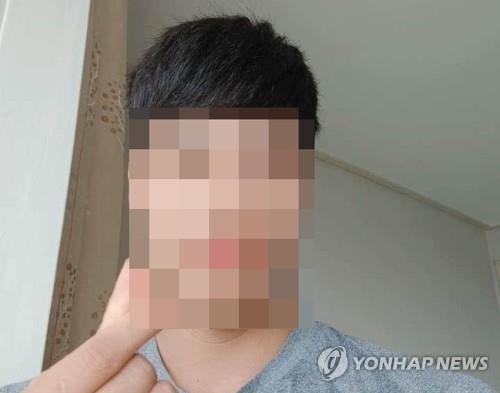 South Korea's health authorities said that the man is unlikely to have been infected with the new coronavirus, as they did not find any traces of the virus from 16 samples of items he left behind. There is also no evidence that he had come into contact with virus patients in the South.

"Despite having no confirmed cases, North Korea had imposed a widespread lockdown and conducted contract tracing," the WHO official said according to the report. 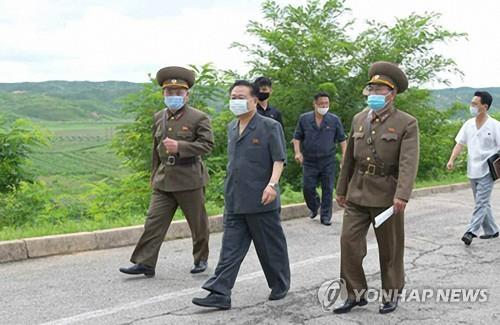