WASHINGTON, Aug. 5 (Yonhap) -- U.S. President Donald Trump said Wednesday that North Korea would want to sit down for nuclear talks with the United States if the presidential election were not months away.

Trump was apparently referring to the reluctance of foreign nations to have serious negotiations with an administration ahead of its possible replacement in the November polls.

"If we didn't have an election right now, two things would happen," he said in an interview with Fox News. "Number one, our stock market would be even higher and it's already setting some records. And the other thing is Iran, China, everybody, will be at the table the first day, within 24 hours, wanting to make a deal, including North Korea, where, by the way, if Hillary Clinton got in, you would have been in a war right now with -- a long time, maybe it would be over and maybe it wouldn't, but you'd be in a war with North Korea."

Trump has met three times with North Korean leader Kim Jong-un to try to reach a deal on dismantling the North's nuclear weapons program in exchange for concessions.

But the two sides have failed to make progress in their negotiations since the leaders' February 2019 summit in Vietnam ended without a deal.

Trump has said he would be open to another meeting with Kim if he thought it was going to be "helpful."

The North Koreans have rejected the notion of another summit as long as the U.S. sticks to its "hostile policy" toward the North. 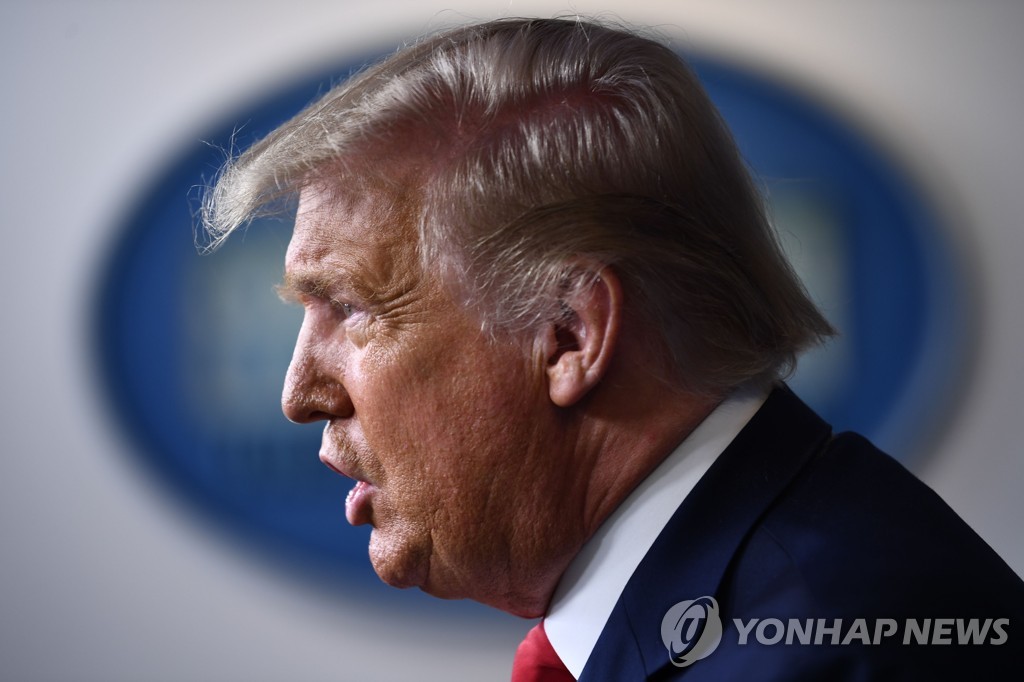