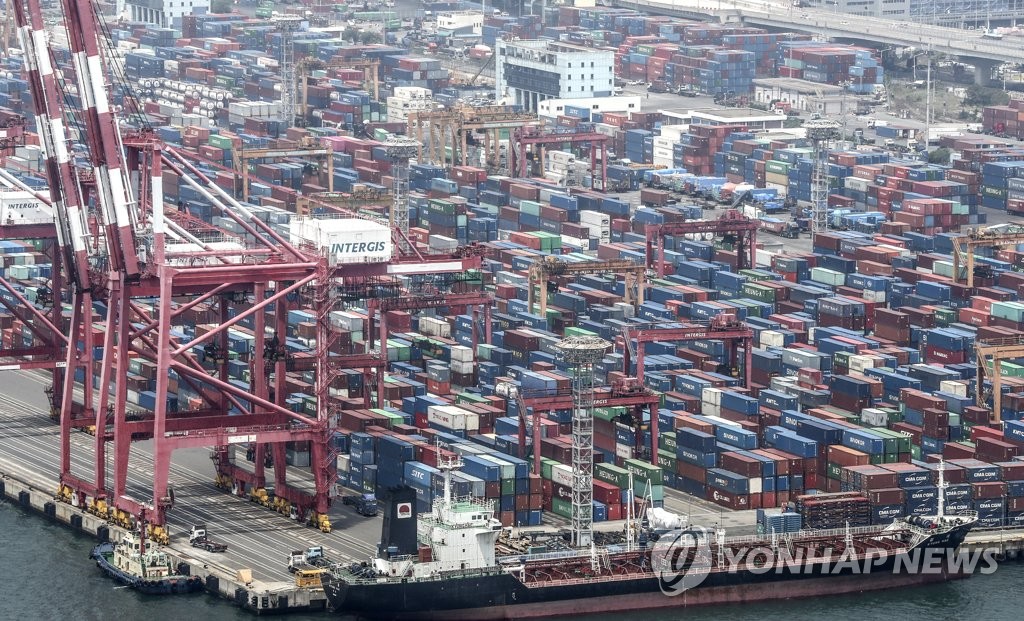 The BOK earlier forecast the full-year current account surplus to reach $57 billion, down from $60 billion logged for last year.