Consolidated net profit came to 304.1 billion won (US$255.8 million) in the April-June period, up 38.6 percent from a year earlier, the company said in a regulatory filing.

Operating income stood at an all-time quarterly high of 387.1 billion won, up 47.9 percent from a year ago and 179 percent from the prior quarter. Sales, however, fell 62.2 percent to 1.61 trillion won. 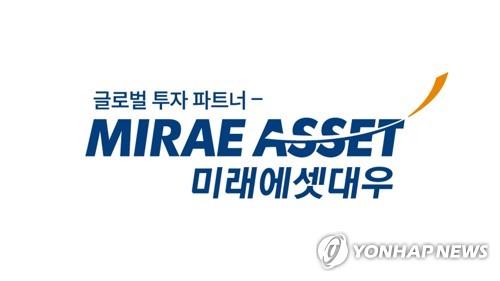 The operating profit was 34.1 percent higher than the median estimate in a survey by Yonhap Infomax, the financial data firm of Yonhap News Agency. The estimate of net profit was not available.

The company said its operating revenue skyrocketed 479 percent from the previous quarter to 319.8 billion won, driven by a recovery in domestic and overseas stock markets and higher profits from investments in bonds and derivatives at home and abroad.

Its fee income amounted to 189.9 billion won in the second quarter, up 32.5 percent from three months earlier.