Net income reached 432.2 billion won (US$365.1 million) in the April-June period, compared with 259.1 billion won the previous year, the company said in a regulatory filing.

Sales came to 4.6 trillion won in the second quarter, up 3.7 percent from the previous year, while operating profit rose 11.4 percent to 359.5 billion won over the same period.

Equity gains totaled 267 billion won in the second quarter, compared with 136.1 billion won a year earlier, according to the company.

SK Telecom holds a 20 percent stake in the chipmaker, which reported last month that net income more than doubled on-year in the second quarter.

Sales from its mobile network business reached 2.94 trillion won in the second quarter, up 3.2 percent from a year earlier, thanks to a rise in 5G subscribers.

The carrier had 3.35 million 5G subscriptions in the April-June period, up 700,000 from the previous quarter, it said.

South Korea had a total of 6.9 million 5G users as of the end of May, according to ICT ministry data.

"Due to the impact from COVID-19, 5G subscriber growth fell short of expectations but the market has stabilized without excessive competition," Yoon Poong-young, SK Telecom's chief financial officer, said in a conference call, referring to less aggressive marketing campaigns from mobile carriers since 5G's launch last year. "We expect sales growth to continue in the future as a result of increasing 5G users."

As of the second quarter, SK Telecom had a total of 24.15 million handset subscribers, up from 24.05 million a year ago. 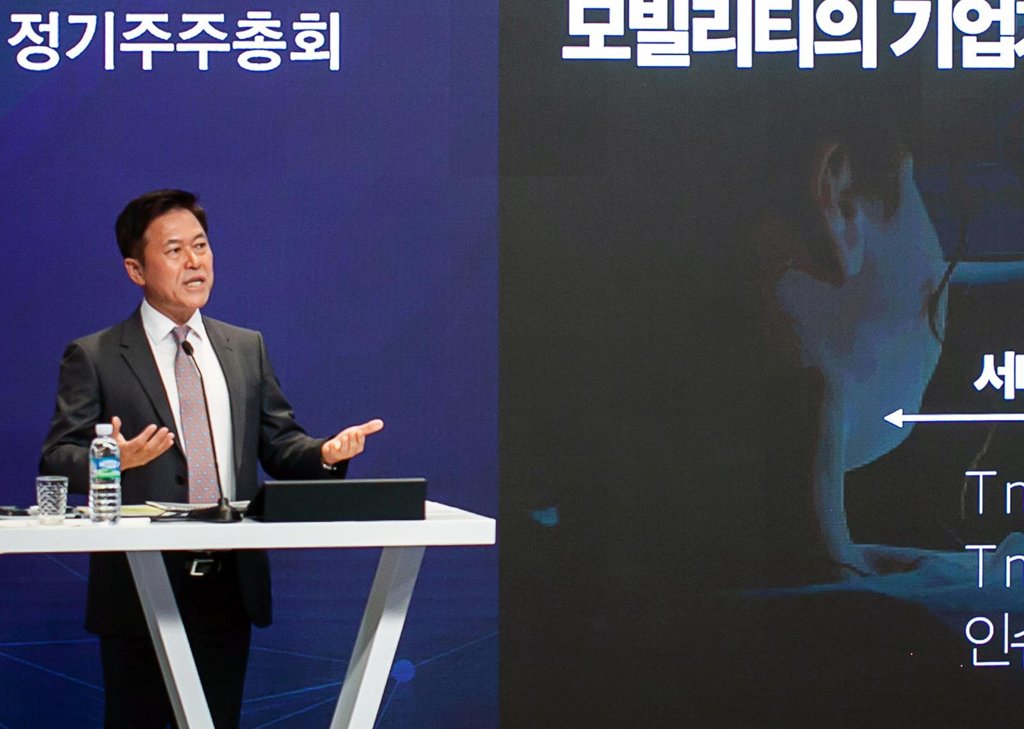 The telecom operator's media business also reported improved results, with sales from its IPTV subsidiary SK Broadband Co. reaching 918.4 billion won, up 16.2 percent from a year earlier due to increased subscribers from its merger with No. 2 cable TV operator t-broad Co.

The mobile carrier said in the conference call that it plans to boost SK Broadband's sales by expanding its internet data center service next year. It added that it is pursuing initial public offerings for SK Broadband and other subsidiaries, while not specifying a time frame.

SK Telecom's online and media commerce units posted sales of 192.6 billion won in the second quarter, up 8.5 percent from a year earlier, as consumers turned to online shopping amid the pandemic.