The decision, approved by a civilian-government committee on inter-Korean exchanges, marked the first time that the ministry has approved a North Korea aid plan since Unification Minister Lee In-young took office last month.

The fund will be used to provide nearly 9,000 tons of fortified food to children under the age of 7 and pregnant women in 60 counties in the North, and to provide 3,600 tons of food aid, including corn, beans and oil, the ministry said.

"We decided to provide assistance to young children and women in the belief that it would help improve the humanitarian situation of those who need it the most in North Korea," the ministry said in a statement. "We will continue to provide humanitarian assistance regardless of the political and military situation."

South Korea had planned to approve the aid plan in June at the request of the WFP, but the plan was put on hold, as North Korea sharply escalated tensions in anger over anti-Pyongyang propaganda leaflets and even blew up an inter-Korean joint liaison office.

The committee also approved a plan to spend nearly US$2.4 million this year as part of a three-year project to turn the Demilitarized Zone into a cultural zone.

The ministry plans to utilize facilities in the inter-Korean transit office near the border village and disabled guard posts (GP) and remodel them for cultural exchanges, such as museums or exhibition halls.

"We hope to recover national unity between the two Koreas through the peaceful use of the Demilitarized Zone," the ministry said. 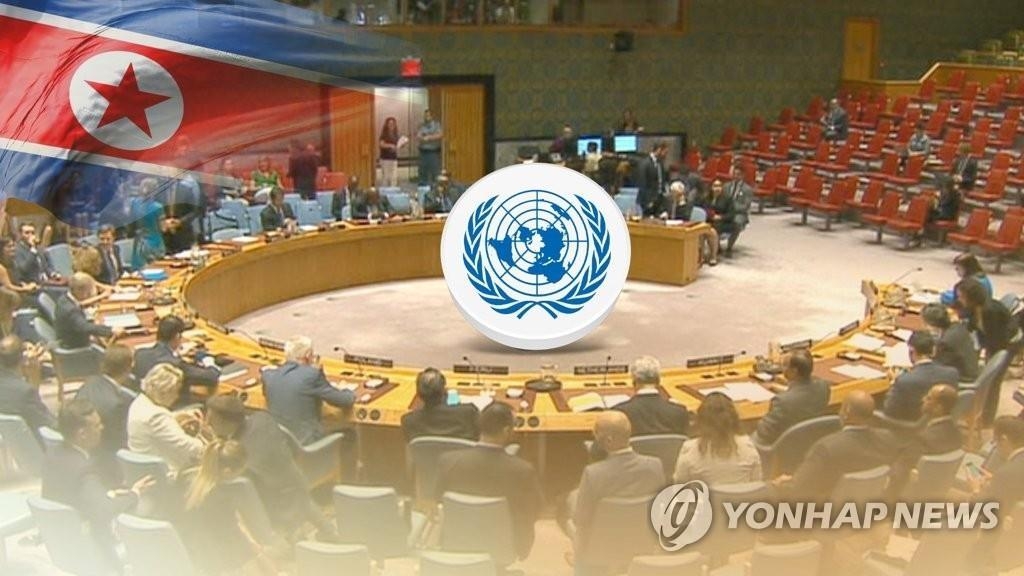