"I express my regrets over the recent unilateral measure to release dam water," Lee said at the start of a meeting of the Inter-Korean Exchange and Cooperation Council. "North Korea might have had difficulties of their own due to heavy rainfall, but I would like to stress they should have at least notified us prior to the release."

He urged the North to notify the South in whatever way possible.

"No matter how difficult the inter-Korean situation is politically and militarily, we need to restart dialogue immediately at least on issues related to the humanitarian field or the safety of the residents living near the border," he added. 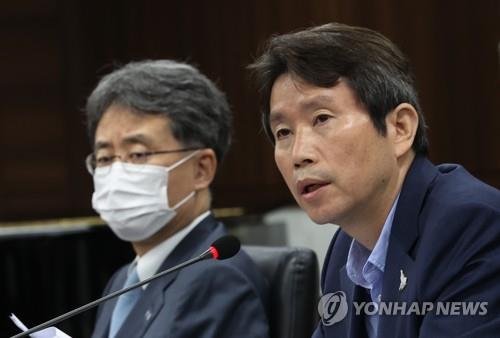