SEOUL, Aug. 6 (Yonhap) -- Architect Seung H-Sang realized he had been waiting for that moment all along, when a call came in from a Dutch landscape architecture firm asking if he wanted to work together in an international competition to come up with a master plan for Yongsan Park.

"Any architect of this age who is interested in land and urban design would feel the same way that I did," Seung, 67, said in an interview with Yonhap News Agency on Wednesday. "There was no reason not to accept the offer."

IROJE Architects & Planners, led by Seung and the Dutch company West 8, won the competition in 2012, with their master plan, "Healing: The Future Park," to turn the massive piece of land, nearly 3 million square meters, into the country's first national park.

Yongsan, smack in the middle of the sprawling metropolitan city of Seoul, has never entirely belonged to its citizens.

For as long as anyone remembers, it was mostly an off-limits military base used by foreign forces: the Mongolian army at the end of the Goryeo Dynasty (918-1392), the Japanese military during the 1592-1598 Imjin War and the 1910-1945 Japanese colonial era, and the American military since the end of World War II. 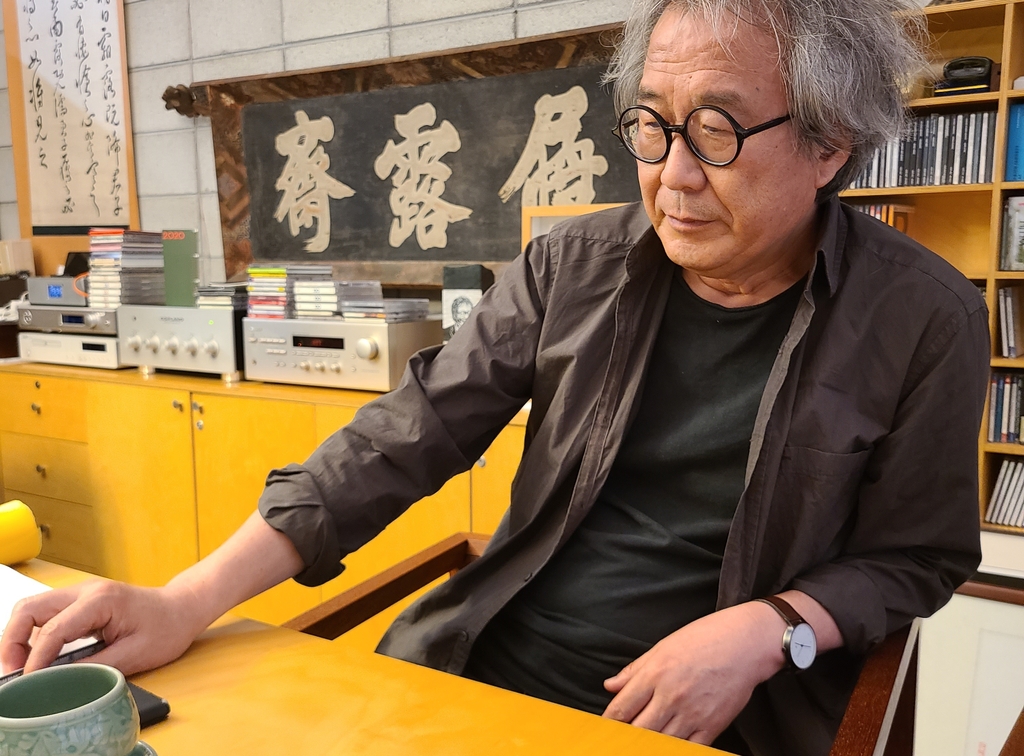 The fate of the forbidden land took a drastic turn in 2003, when South Korea and the United States agreed to move Yongsan Garrison, approximately two-thirds the size of New York's Central Park, out of Seoul to Pyeongtaek, a city located southwest of the capital. Two years later, the government announced a long-term project to turn the historic piece of land into a national park.

The master plan, Seung said, focused on the restoration of the land's unique functionality and topography, as well as the preservation of the land filled with historical significance for generations to come.

Among 1,046 buildings currently sitting on the land, 80 or so will be reused, with minimal renovation, for either practical or historical purposes. And the space planning has been done in accordance with his firm belief that the beauty of architecture comes from the humble acceptance of natural landscapes.

"There will be no new construction. The buildings to be reserved are more than sufficient for a park," said Seung, one of the country's most prominent architects. 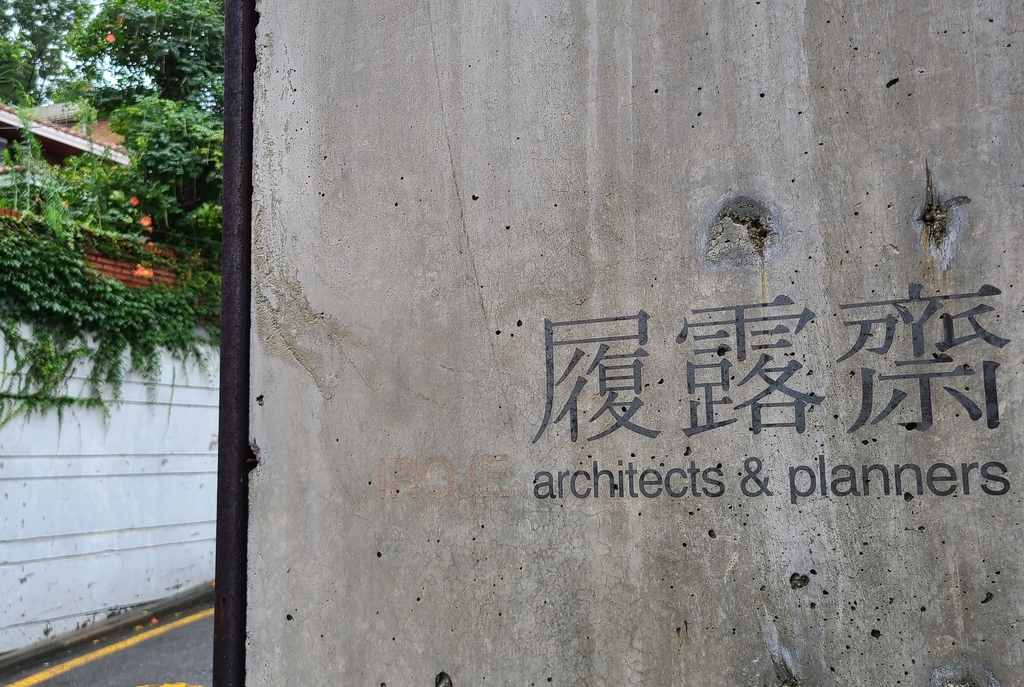 After working for legendary modern architect Kim Swoo-geun (1931-1986) for 15 years in the 1970s and 80s, he founded his own firm named IROSE in 1989 and has taught in numerous schools, including Seoul National University, his alma mater. From 2014-2016, he oversaw the capital's public projects as its chief architect. He worked as chief commissioner of the Presidential Commission on Architecture Policy of Korea from 2018 to early 2020.

Seung's architecture almost exists to pursue his core principle expressed in his book, titled "Beauty of Poverty," written in Korean with English translations, which is "to use than to have, to share than to add and to empty than to fill."

"Things like shapes and colors are only ephemeral. They don't matter much," he said. "Building a park should not be the goal. The degree of completion depends on how much comfort and how enjoyable the space will be for visitors."

He moved on a "long time ago" from trying to impress others and reveal his identity through his works. Grandiose structures and landmarks that catch people's eye are not that important to him, he said.

"Architecture should create a space that keeps the dignity of human life. Although it might take a long time, architecture changes one's life. It is that important," he said.

If everything goes smoothly as scheduled, the park is expected to be finished in less than 10 years. But if history is any guide, it could be years or even longer before it is completely done, in part due to a potential clean-up process for underground contaminated soil. The government, well aware of the sheer size of the project, has begun to unveil the park bit by bit since last month.

"It might not be done before I die; it could take 50 years," he said. "What matters is the process of creating the space together, as it belongs to everyone. We can heal ourselves in the process." 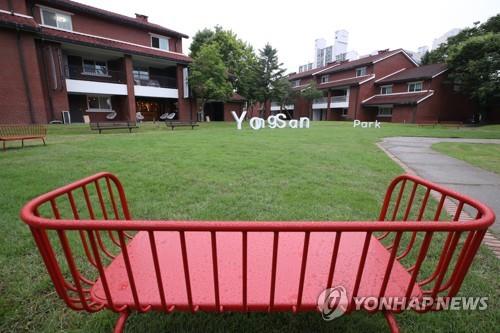