SEOUL, Aug. 6 (Yonhap) -- "Deliver Us From Evil," a homegrown film, debuted at No. 1 at the South Korean box office on its opening day, data showed Thursday.

The crime action thriller starring Hwang Jung-min and Lee Jung-jae attracted 344,922 moviegoers nationwide Wednesday, according to data from the Korean Film Council (KOFIC). The film accounted for 77.2 percent of all ticket sales revenue for the day.

Directed by Hong Won-chan, the film follows the story of In-nam, an assassin played by Hwang who becomes embroiled in unexpected incidents as Ray, played by Lee, pursues him to avenge his dead brother. 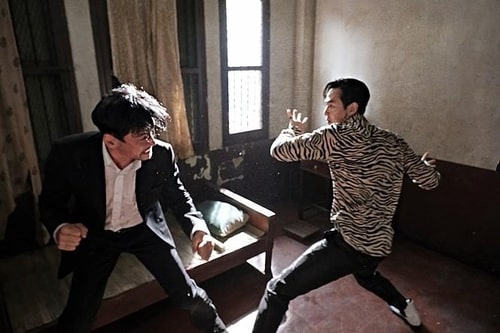