NSC members exchanged views on ways to extend support to Lebanon through the Dongmyung Unit during the regular meeting of the council's standing committee, Cheong Wa Dae said in a release. 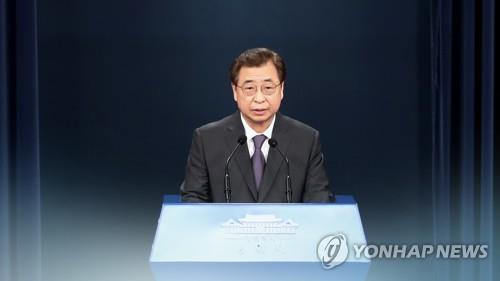 About 280 Dongmyung Unit troops are currently serving in Lebanon as part of the United Nations' peacekeeping efforts.

Tuesday's explosion in a warehouse along the waterfront in Beirut has claimed more than 130 lives and injured over 5,000, according to news reports. No South Korean casualties have been reported from the blast, though the homes of two South Koreans in Beirut were damaged, officials here said.