The islands, both located by Bukhan River, were flooded in the early hours of Thursday as more than 600 millimeters of rain dropped on Gapyeong, Gyeonggi Province and water was discharged from Soyang River Dam, quickly driving up water levels.

Officials removed movable facilities after the government announced plans to open floodgates at Soyang dam with upwards of 3,000 tons of water per second being released.

No casualty was reported. A 49-year-old resident at Jara Island, who had fallen asleep outdoors was rescued by fire authorities.

It marked the first time in 20 years that Nami Island was flooded. Jara Island was last swamped in 2016 due to heavy seasonal rain.

"We set up a company in April 2000 and developed (Nami Island) as a tourist spot. It's the first time we have seen damages to the extent of the island being inundated," an official said.

While facilities at the outskirts of Nami Island, such as docks and walking routes, were flooded, commercial facilities and exhibition spaces near the center of the island were left unscathed.

Both islands are popular tourist attractions that are easily accessible from Seoul.

Nami Island is famous as one of the on-site shooting locations for the hugely popular 2002 television romantic drama series Winter Sonata.

The island had been submerged by water before dam facilities were built to control floods. 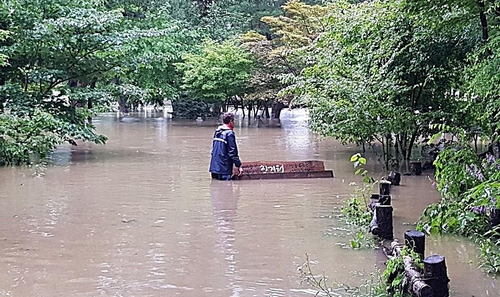 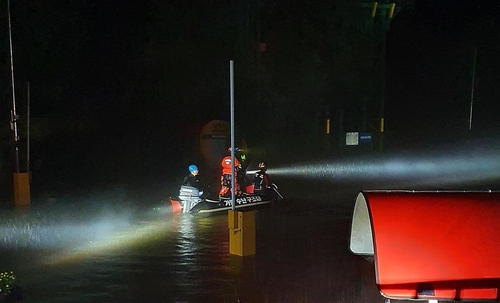 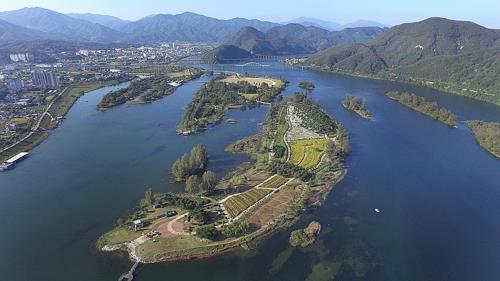