WASHINGTON, Aug. 6 (Yonhap) -- The U.S. State Department on Thursday lowered its travel advisory for Daegu, placing all of South Korea under the second-highest tier of "reconsider travel" due to COVID-19.

Daegu was placed under the highest tier, "do not travel," in late February following a large outbreak of the disease in the city and its neighboring regions. The country had been put under "reconsider travel" several days earlier.

The State Department did not state the reason for removing Daegu from the top tier, but it pointed to overall improvements in conditions related to the pandemic. 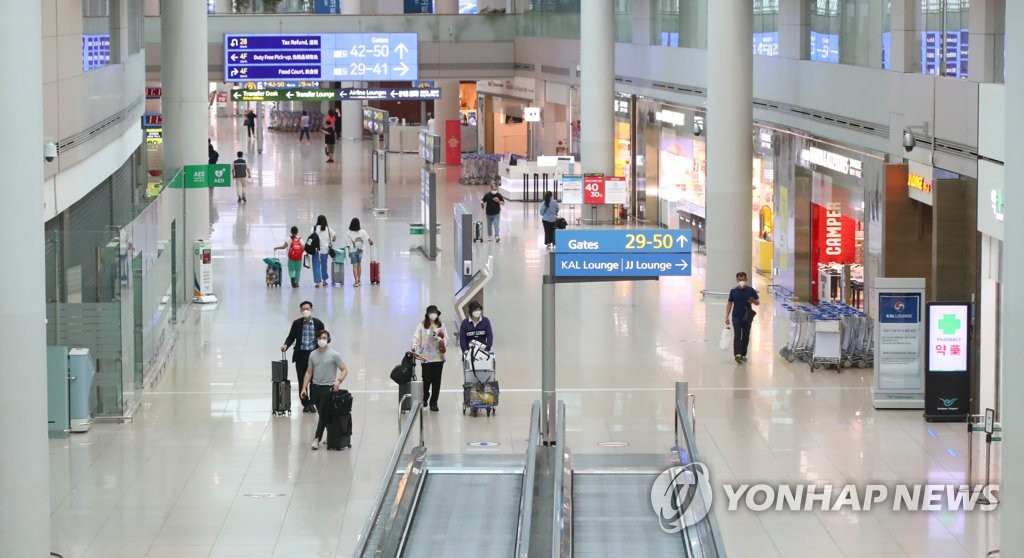 "South Korea has resumed most transportation options, (including airport operations and re-opening of borders) and business operations (including day cares and schools)," the department said on its website. "Other improved conditions have been reported within South Korea."

The revision came on the same day the department lifted a global Level 4 advisory that went into effect on March 19. The State Department's advisories range from Level 1 to 4, with 4 being "do not travel."

In announcing the change, the department said it is reverting to its previous system of country-specific levels of travel advice.

As of Thursday, South Korea remained under the highest Level 3 advisory issued by the U.S. Centers for Disease Control and Prevention.

The Korea Centers for Disease Control and Prevention reported a total of 14,499 coronavirus infections in the country on Thursday, including 43 new cases.