But there was no disruption in medical services, as major general hospitals in Seoul mobilized alternative health workers in advance.

The Korea Medical Association (KMA), which speaks for 130,000 doctors, also plans to stage a separate general strike next Friday. 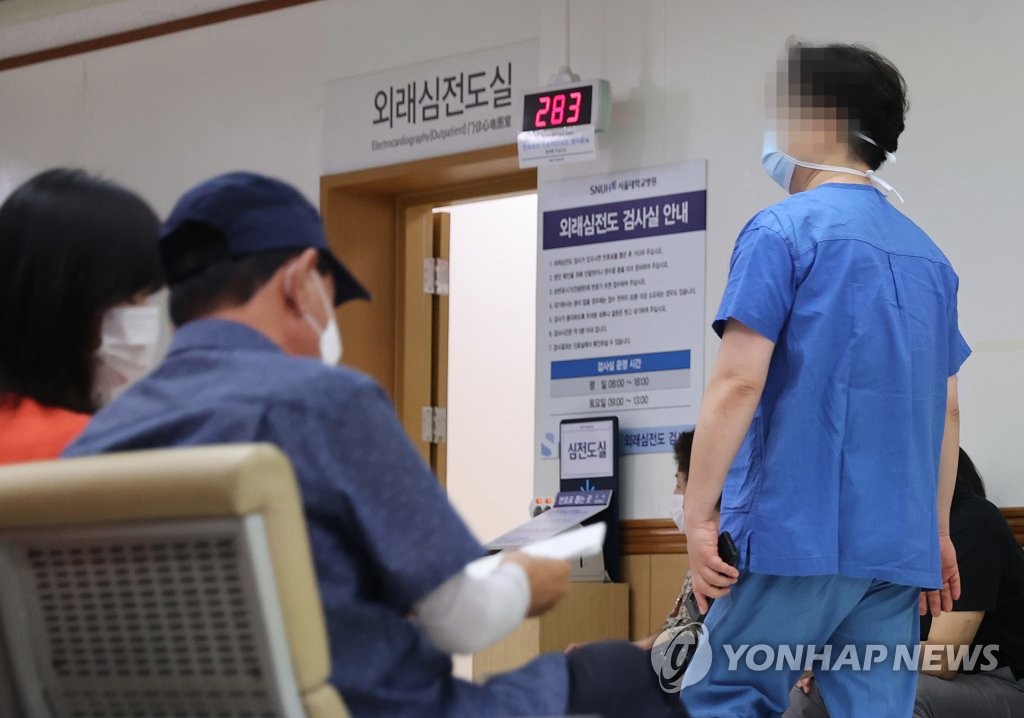 Surgeries and tests that were not deemed urgent were also rescheduled in advance.

"Waiting time is not that long when compared with the normal amount of time," said a 72-year-old man who was waiting to see a doctor at Asan Medical Center in southern Seoul.

The government earlier called on trainee doctors to retract their planned strike, as it could disrupt the medical system amid the new coronavirus outbreak.

"There are grave concerns that (the strike) may cause some disruption in the medical areas directly tied to people's lives, such as emergency rooms and intensive care units," Prime Minister Chung Sye-kyun said in a pan-government meeting. 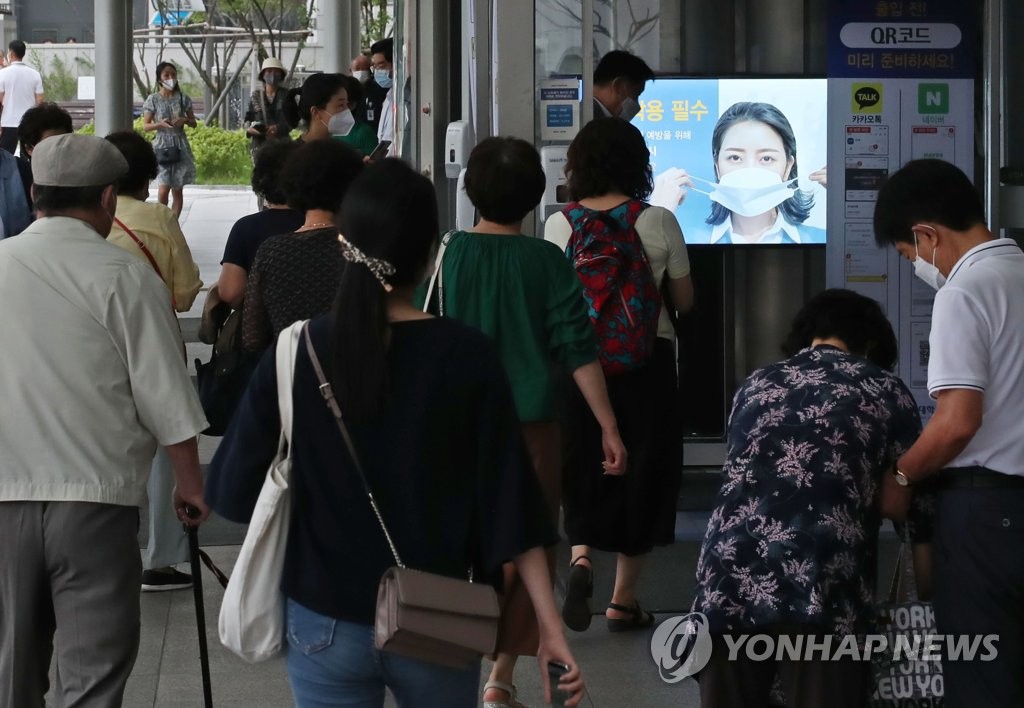