SEOUL, Aug. 7 (Yonhap) -- More than 4 out of 10 South Koreans who enjoy digital games have increased their time spent playing games substantially since the outbreak of the new coronavirus, a survey showed Friday.

In a recent survey conducted on 3,084 people aged from 10 to 65 by the state-run Korea Creative Content Agency (KOCCA), 70.5 percent responded that they have played digital games in one form or another since June 2019.

The figure represents a 4.8 percentage-point increase from a similar survey conducted a year ago.

Gaming on mobile devices was the most popular means of gaming, accounting for 91.1 percent, followed by PC and video game consoles, with 59.1 percent and 20.8 percent, respectively.

In terms of platform, 45.6 percent of gamers on PC hardware responded that they have shown a "substantial increase" in their play time since January, when the COVID-19 pandemic began to worsen.

Among gamers on mobile platforms and video game consoles, 47.1 percent and 41.4 percent, respectively, said they have seen substantial increases in game play time since January. 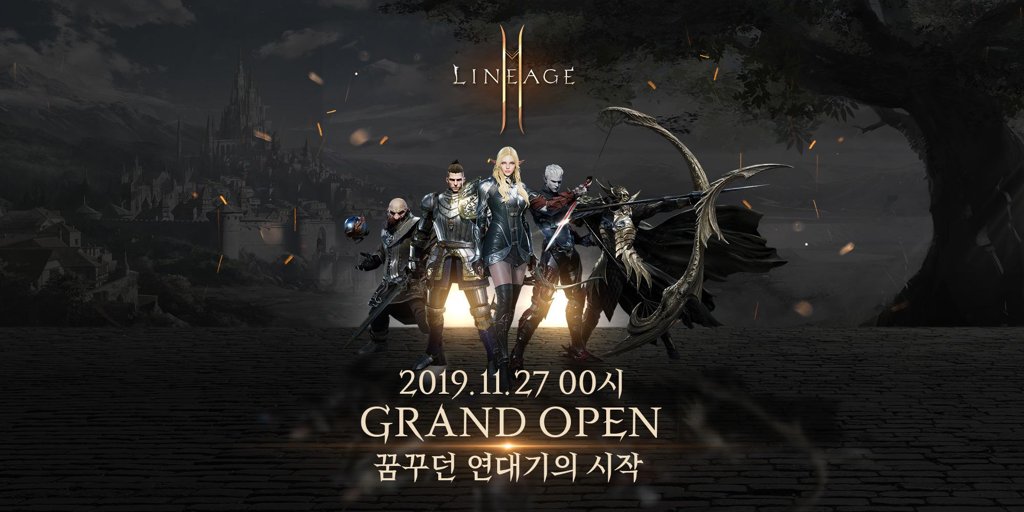