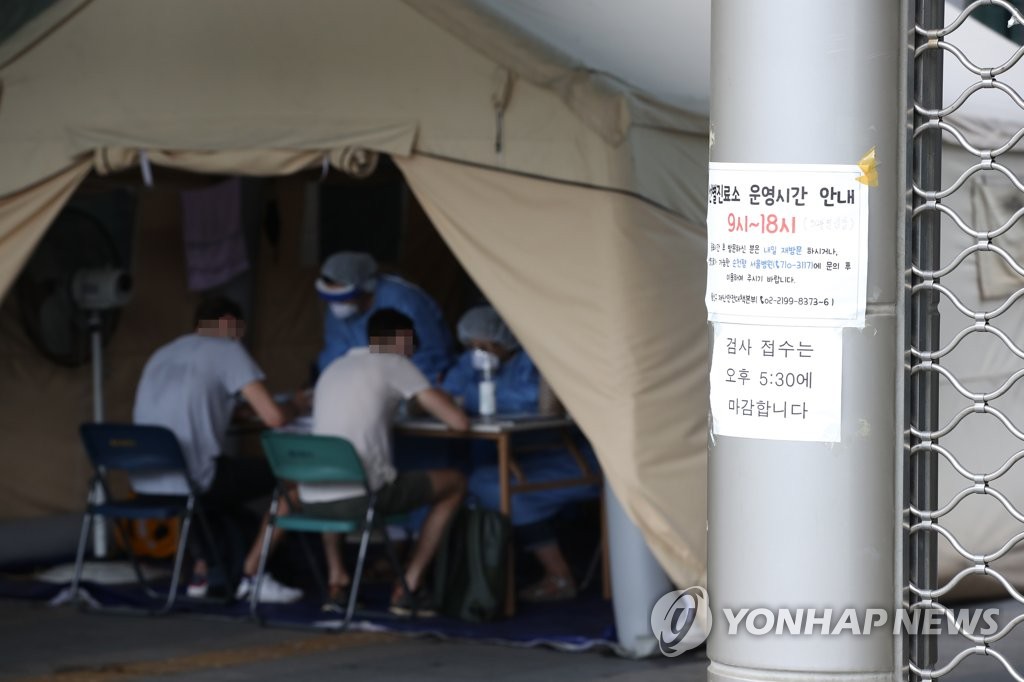 Starting Thursday, South Korea made it mandatory for coffee shops and other cafes to have their employees wear masks all times, with visitors also being required to wear them while waiting in queues or ordering drinks. 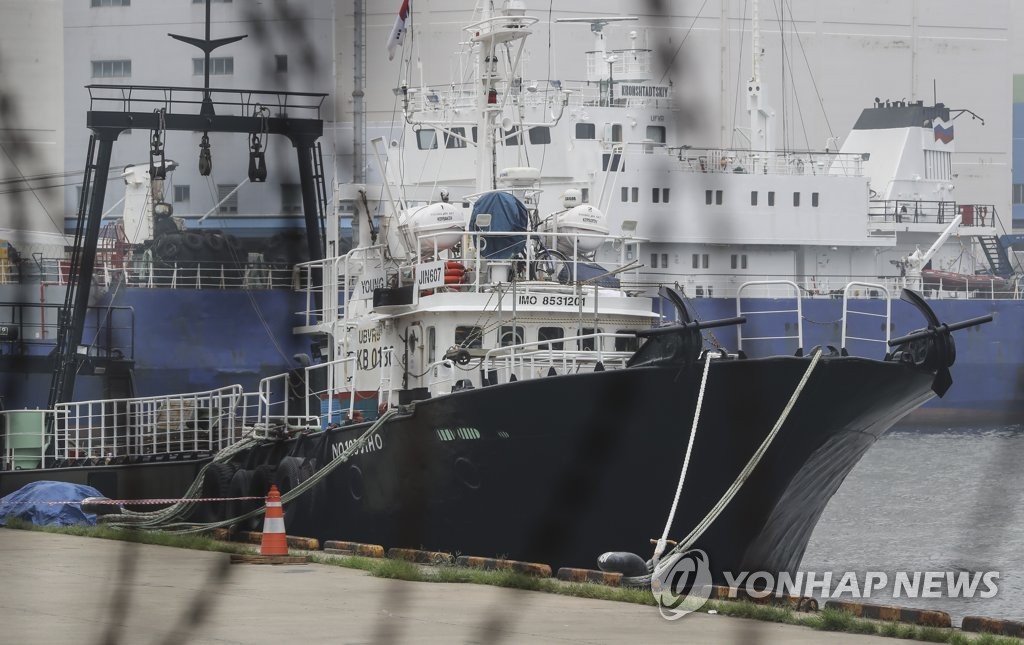 Health authorities said among 216 workers from Iraq who tested negative upon their arrival on July 24, 214 were released from their mandatory quarantine on Friday. Two tested positive for the virus.

The number of South Korean construction workers overseas is currently estimated at around 9,350, with 121 of them testing positive for the virus.

South Korea added it has decided to lift restrictions on arrivals from China's Hubei Province from Aug. 10, where the pandemic is believed to have originated, starting Monday.