The prototype will be installed on a mock-up of the jet and go through other due procedures, such as the systems integration and flight tests, until 2026, according to the Defense Acquisition Program Administration (DAPA).

"I expect the radar and the fighter aircraft to be highly competitive in the global market," he said. 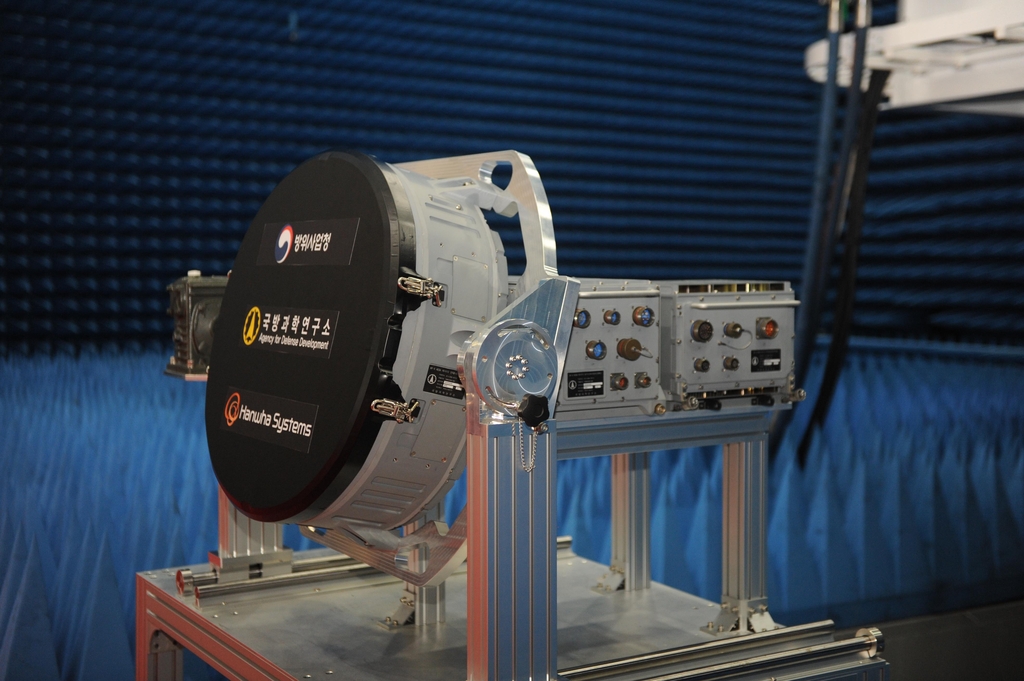