The country's second-biggest carrier swung to a net profit of 116.15 billion won (US$98 million) in the April-June quarter from a net loss of 183.14 billion won in the same period last year, the company said in a statement. 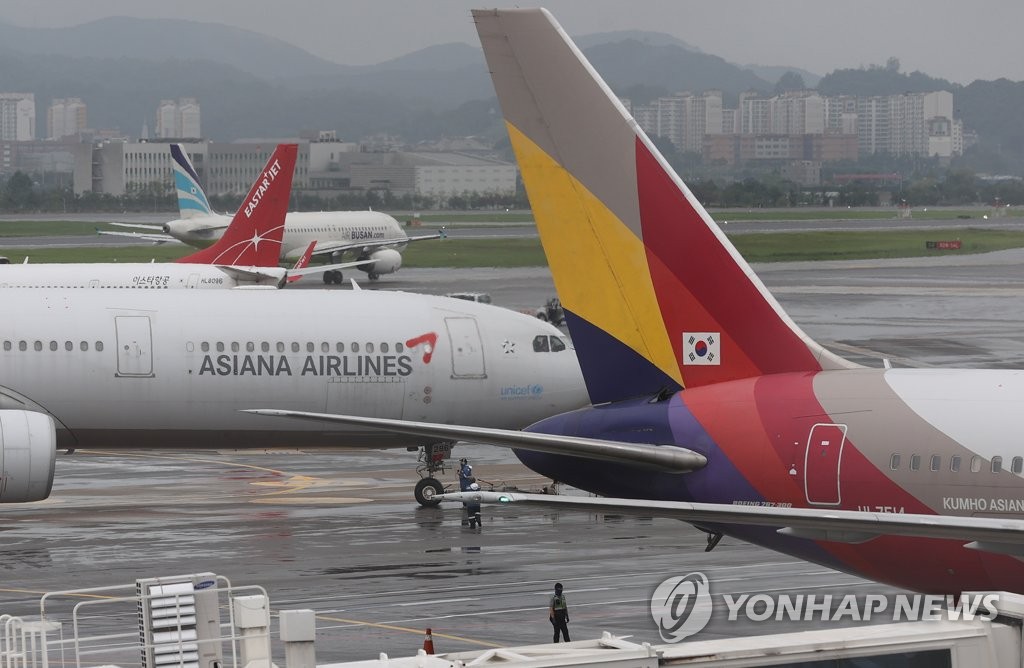 Asiana released parent-based figures Friday, and its consolidated quarterly financial results will be available next week.