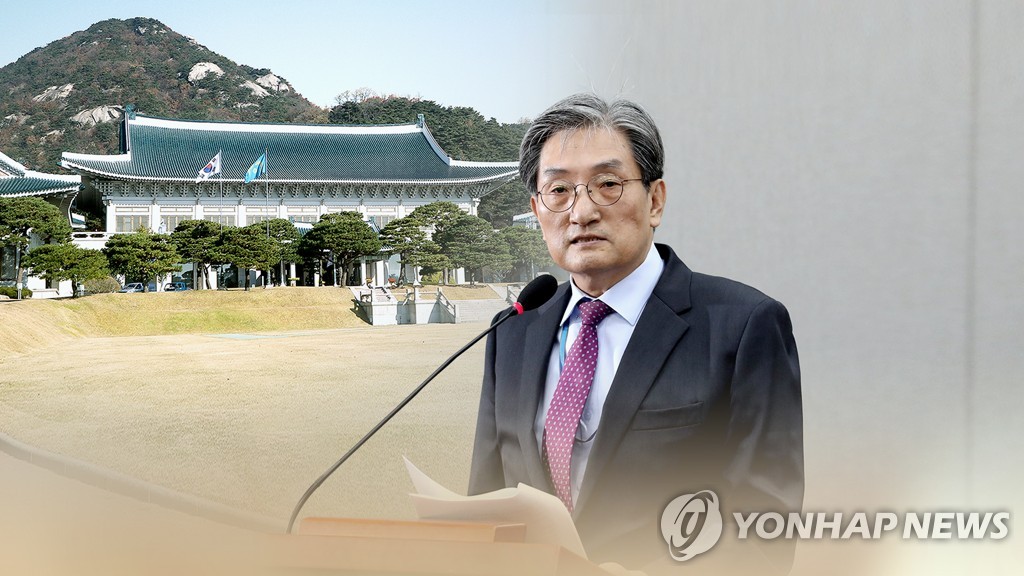 A spate of scandals involving lawmakers from the ruling Democratic Party (DP) and the abrupt death of Seoul Mayor Park Won-soon, also a DP member, over his alleged sexual misconduct, are believed to have soured public opinion toward the government.

Most of all, critics say that the public has grown impatient and disgruntled over runaway apartment prices, despite a slew of government measures intended to cool the property market.

Some political analysts expect the president to replace some of his senior secretaries and retain the chief of staff until the end of this year, given, among other things, the limited pool of candidates. 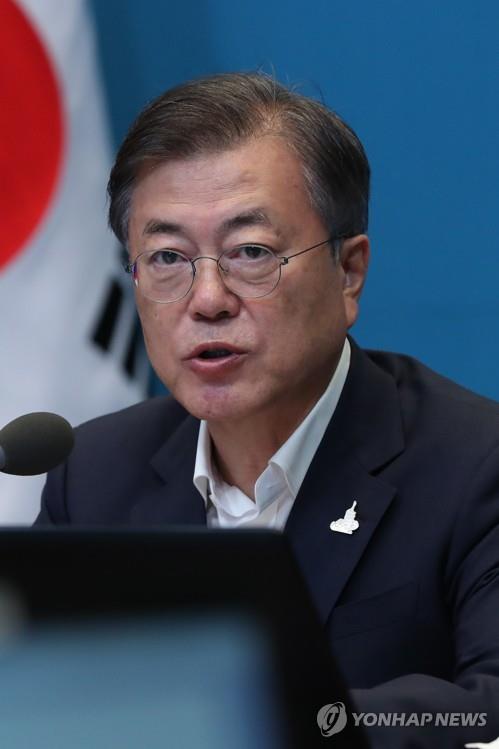