For the April-June period, Lotte Chemical posted a net profit of 30.6 billion won (US$25.8 million), compared with a profit of 271.2 billion won a year earlier, the company said in a regulatory filing.

Lotte Chemical said the decreased profit is blamed on lower prices of its major products due to slowing demand in the markets amid increased uncertainty over the COVID-19 pandemic and trade disputes between the United States and China. 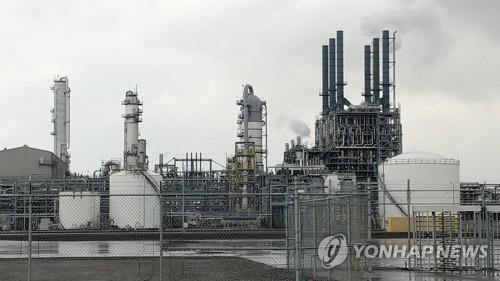