YouTubers who film mukbang, a portmanteau in Korean of "eating" and "broadcast," have charmed fans with their impressive eating skills -- gulfing down more than a dozen ramen packs and hundreds of sushi -- and boy/girl-next-door feel that presents them as more friendly compared with celebrities. 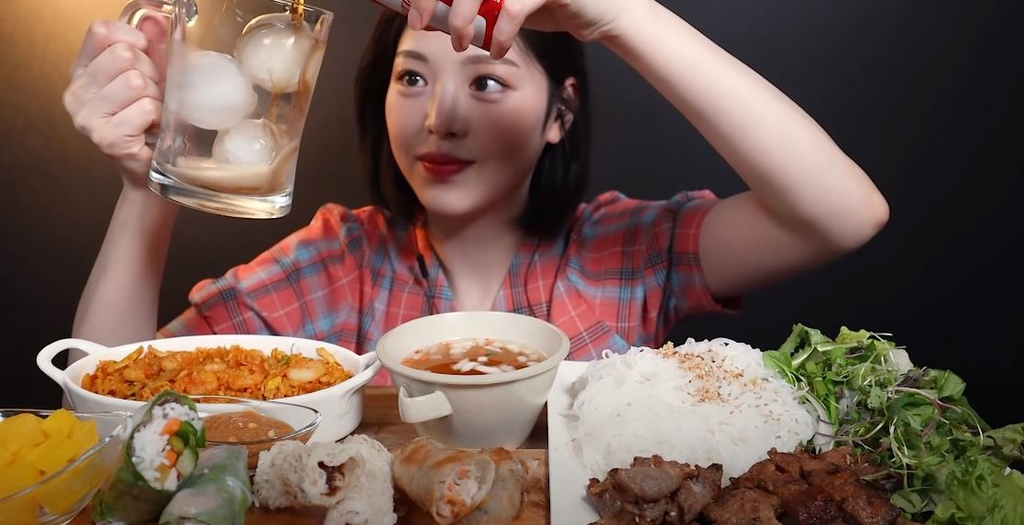 Popular mukbang influencers, such as Boki, Tzuyang and Mbro, have millions of fans who subscribe to their channels. They easily rack up many more views with the mukbang videos they post every two to three days.

The recent controversy came as a YouTuber who uses the name Cham PD accused several popular YouTubers of not indicating promotional material. Cham PD claimed that he has collected evidence over the past two years.

Cham PD, who himself also uploads mukbang videos, later apologized for making blatant accusations, including those that were found to be groundless. He deleted the video, but the debate had already taken a toll on mukbang YouTubers. 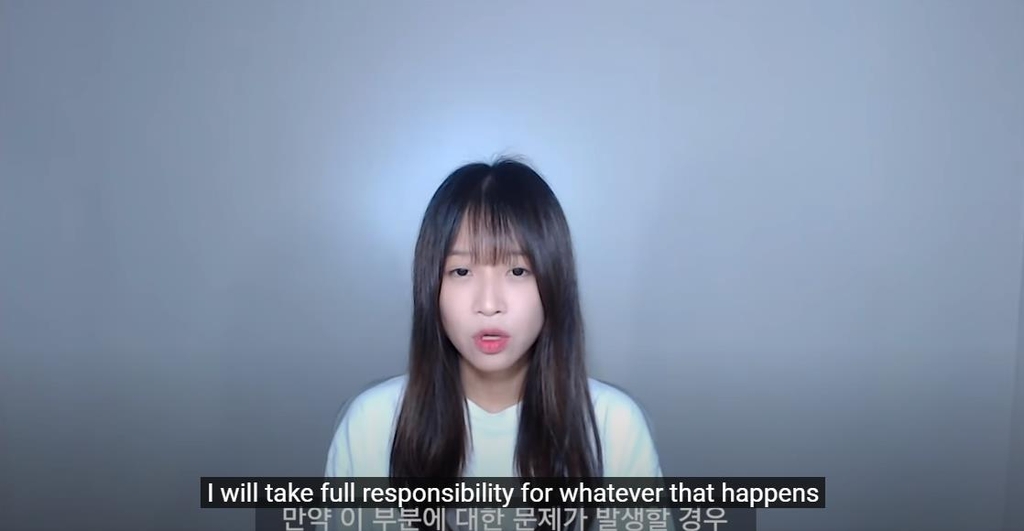 Tzuyang, a mubkang influencer popular for her down-to-earth attitude, even announced that she will be leaving YouTube. She apologized for not indicating advertisements in some of her early videos but stressed that she has followed the rules and that she's leaving the platform after becoming the target of hate comments.

While Tzuyang's fans are mostly voicing regret towards the unexpected decision and thanking her for taking responsibility, other mukbang influencers have come under fire from fans who have voiced disappointment and anger.

"This is a person who has committed illegal activities. Cancel your subscription right now," a viewer wrote on the channel "Eat with Boki," which has nearly 4.6 million subscribers.

"So basically, what she did is a deception in an international scale," another viewer wrote.

The problem of "deceiving" subscribers is not limited to mukbang YouTubers. 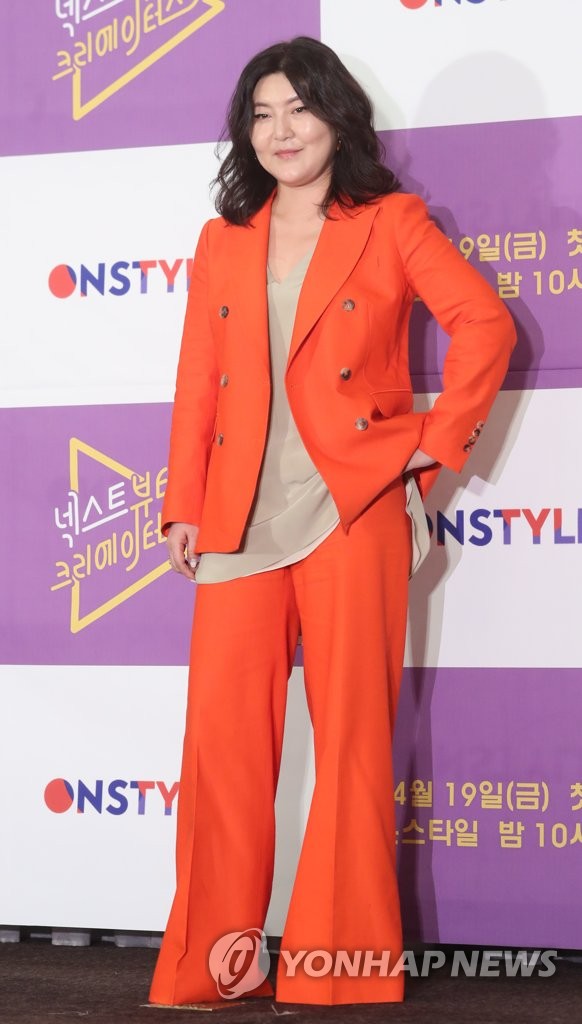 Last month, celebrity stylist Han Hye-yeon and Kang Min-kyung, a member of K-pop duo Davichi, had to apologize after they uploaded videos without indicating they were product placements.

Some angry fans turned their backs, saying they were fooled into believing the products promoted on their channels were genuinely recommended with goodwill.

In fact, a study by the Korea Consumer Agency conducted between October and November last year showed that of the 582 advertisements posted on the 60 most popular accounts, only 30 percent indicated they were promotional material.

Even those that indicated the posts were part of an advertisement did not clearly indicate their commercial purpose or displayed them in hard-to-recognize ways, according to the study.

As the controversy continued, the country's fair trade watchdog announced plans to launch revised regulations and fine rule breakers to "prevent consumer losses from deceiving advertisements and protect their rights."

Famous Mukbang YouTubers under fire for deceiving viewers with advertisement

Under the detailed measures set to go into effect on Sept. 1, influencers have to indicate advertisements in appropriate font sizes and colors that can easily be recognized. They also have to say that the advertisements were provided through sponsorship or through advertisement deals and use such terminology instead of vaguely mentioning they "experienced the product for a week" or that the post is of "informational content."

Despite the backlash, however, social media personalities are expected to remain attractive marketing channels for companies.

"In some areas, influencers have bigger influence compared with celebrities. They also give the feel that they are actual users of the products instead of being paid to feature in an advertisement," a digital marketer who has worked with influencers on cosmetics products told Yonhap News Agency, asking not to be named.

"On top of that, the cost is cheaper and it's much easier to work with them. They know what will work and what won't."