"Break The Silence: the Movie" will be released on Sept. 10 exclusively at CGV theaters in South Korea, the theater chain said.

The fourth theatrical film on the K-pop septet is also set to hit theaters in over 70 countries on Sept. 10, with a rollout in an additional 40-plus regions on Sept. 24.

The film produced by Big Hit Three Sixty, a subsidiary of the band's agency Big Hit Entertainment, chronicles the group during its 2019 "Love Yourself: Speak Yourself" world tour through the United States, Europe and Asia.

BTS' third documentary "Bring the Soul: The Movie" will also have a limited re-release from Aug. 28-30 in South Korea and overseas. The film drew over 330,000 moviegoers in South Korea during its original release last year. 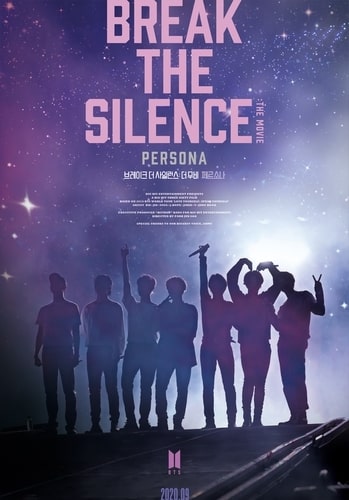