The Central Disease Control Headquarters announced that a total of 1,779 cases of breaching sanitation and distancing rules were reported in the month when the summer holiday season started.

Reports involving restaurants and cafes numbered 198, or 11.1 percent, increasing from 25 during the first week to 53 during the last week.

As of Thursday, a total of 2,248 violation reports have been filed, and corresponding measures have been taken on 1,780 of them, the disease control office said. 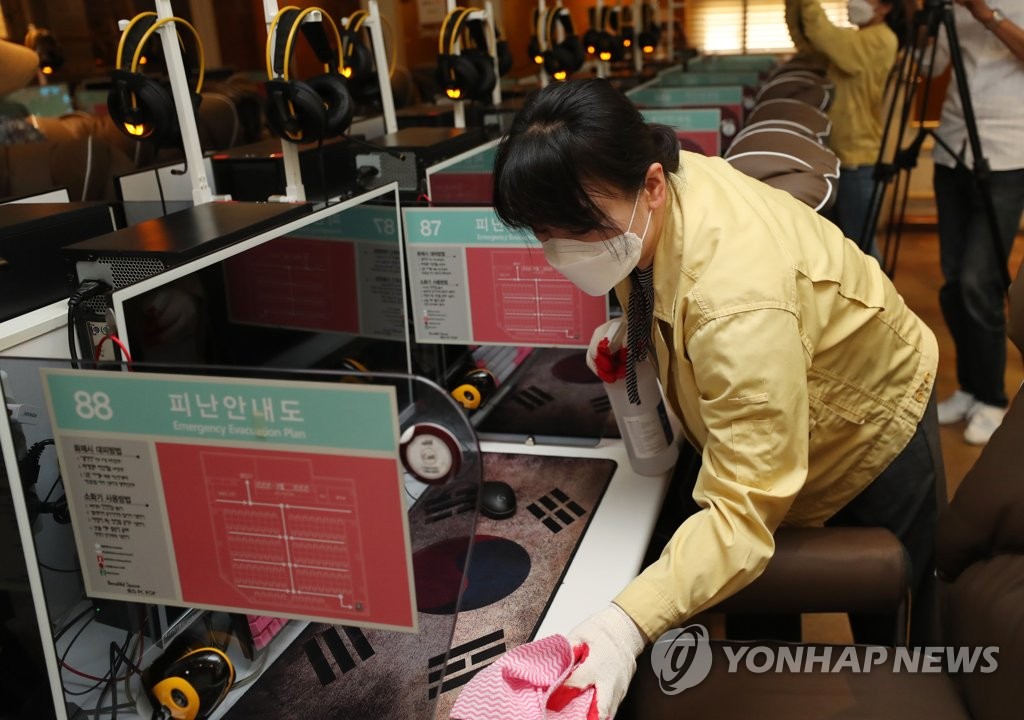