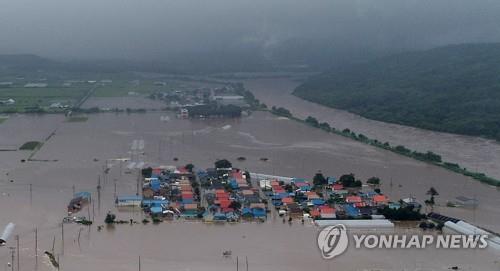 The ruling Democratic Party (DP) and opposition parties including the United Future Party (UFP) hailed the government's decision, hoping the decision will help flood victims in the seven special disaster zones get their lives back on track. 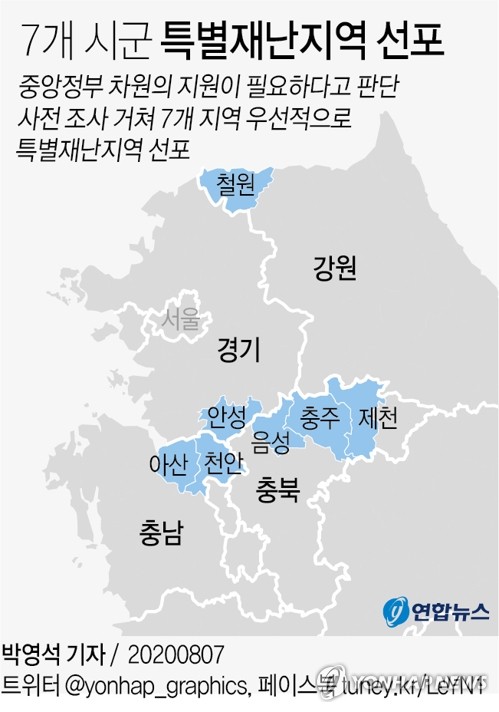