The move by Naver, Kakao and Nate comes as there has been a growing understanding that athletes, like celebrities, are often targets of malicious comments posted in the comment sections of news articles.

"All comment postings will be suspended for the time being," a Naver representative said on the company's blog. He said there have been persistent remarks directed at certain athletes that can be seen as unjust defamation, adding that these developments have occurred despite more stringent monitoring. 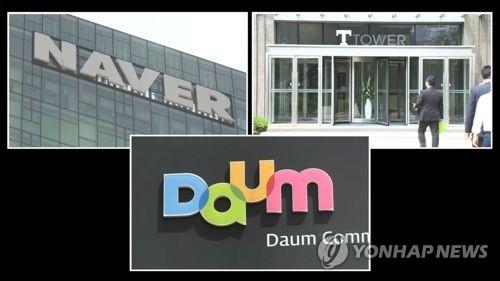 It said Naver will first stop allowing comment posting for written sports news, with other measures planned for video and other types of material.

Live coverage of sports events and associated "live talk" will continue, although a special "clean bot 2.0" using artificial intelligence (AI) will be used to filter out malicious and insulting remarks.

It said that while services will be suspended, the company does not plan to permanently halt the service as it is currently working on technology that can better screen and remove hateful comments more efficiently.

The company suspended comment posting for celebrities in February of this year.

Echoing this line, Kakao said it too has blocked people from writing comments on its sports news, as some have unfairly attacked teams and players.

"Kakao is in the process of coming up with solutions that can restore the original goal of sports news comment posting," the company said. It said it is moving to incorporate AI filtering to take down hateful remarks.

Moreover, it said it has been getting advice from experts and is even in talks with the National Human Rights Commission and the Korean Society for Media Law Ethics and Policy.

Nate, the smallest of the leading portals, said it will not allow the posting of sports news comments as under the present system it can lead to the undue suffering of people.

The latest measures, meanwhile, come as a former professional female volleyball player, who recently died, may have struggled with excessive mental stress caused by derogatory comments posted about her on news articles.

There have also been requests made to parliament to halt sports news articles comments altogether because they are being used to attack athletes. 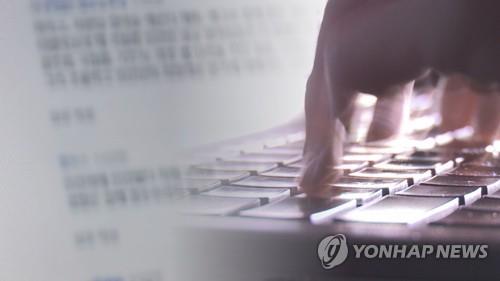