WASHINGTON, Aug. 7 (Yonhap) -- The Pentagon hesitated to give military options for North Korea to U.S. President Donald Trump in 2017 because of concerns he might order a major military attack, according to an upcoming book by a CNN reporter.

Jim Sciutto, the network's chief national security correspondent, said in a Thursday article on his book, "The Madman Theory: Trump Takes on the World," that the account was relayed to him by Joseph Yun, who served as special representative for North Korea policy until 2018.

The book is set for release Tuesday.

"You had to be careful what options you gave him," Yun told Sciutto. "We were being very cautious, because any options you put out there, he could use them."

Tensions ran high in 2017 as Trump and North Korean leader Kim Jong-un engaged in a war of words over the North's nuclear weapons and ballistic missile tests.

The White House was frustrated, but the Pentagon, at least under then Defense Secretary James Mattis, "didn't budge," according to Sciutto.

"The White House viewed it as 'Goddamnit! The President is looking for all options!'" he quoted Yun as saying.

The former envoy also said he warned the North Koreans of Trump's unpredictability.

Trump and Kim later engaged in historic summit meetings starting in June 2018 to try and reach a deal on denuclearizing the North in exchange for concessions.

The diplomatic effort has stalled since the leaders' second summit in Vietnam in February 2019, which ended abruptly due to differences over the scope of North Korea's denuclearization and sanctions relief from the U.S. 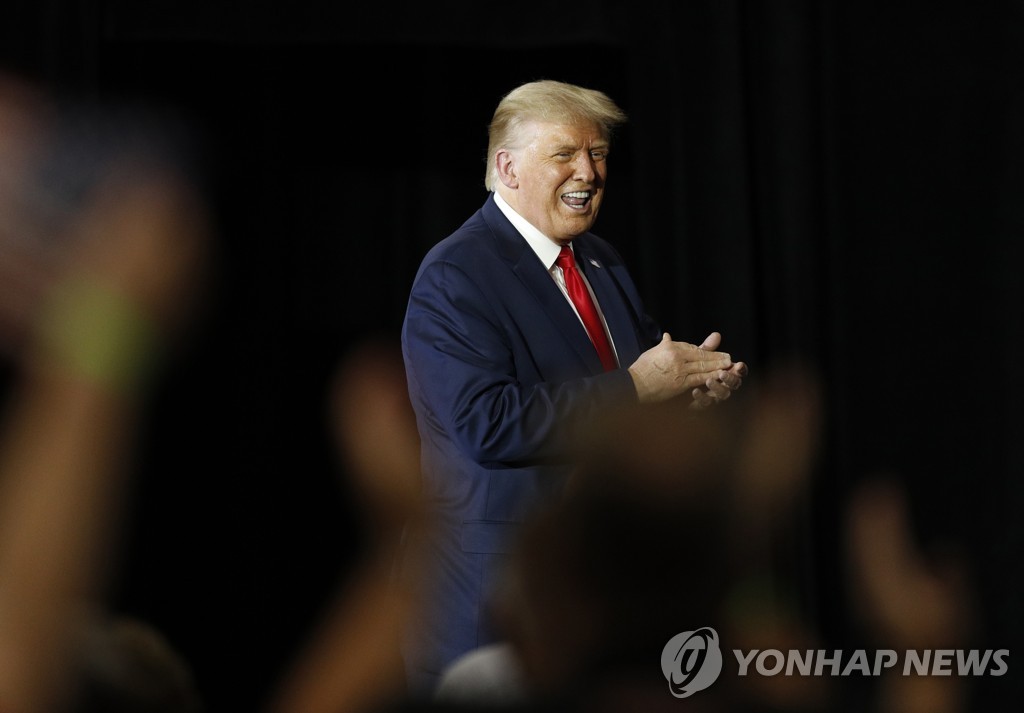 Pentagon hesitated to give Trump military options for N.K. in 2017: book

Pentagon hesitated to give Trump military options for N.K. in 2017: book