WASHINGTON, Aug. 7 (Yonhap) -- A North Korean artillery attack on South Korea could cause more than 200,000 casualties in an hour, a U.S. think tank report showed Friday.

According to the RAND Corporation, North Korea maintains nearly 6,000 artillery systems within range of large South Korean population centers, enabling it to carry out massive attacks without using chemical or nuclear weapons.

The report estimated casualty numbers under five attack scenarios, factoring in the approximate number of North Korean artillery systems, population densities in potential target areas, and assumptions about whether people are outdoors, indoors or below ground at the time of attack.

A one-hour strike, using 5,700 long- and medium-range artillery pieces, along the entire length of the Demilitarized Zone, would hit all major population centers, including Seoul and Incheon, as well as U.S. Army base Camp Casey, resulting in as many as 205,600 casualties, the report said.

The minimum number of casualties was estimated at around 4,500 in a one-minute strike along the DMZ.

"(It) is in the interests of all actors concerned to deescalate as quickly as possible once a provocation cycle
starts and avoid the conditions that would lead to a military exchange in firepower from any of the sides. If such an exchange occurs, the results will be highly costly and bloody," the report adds. 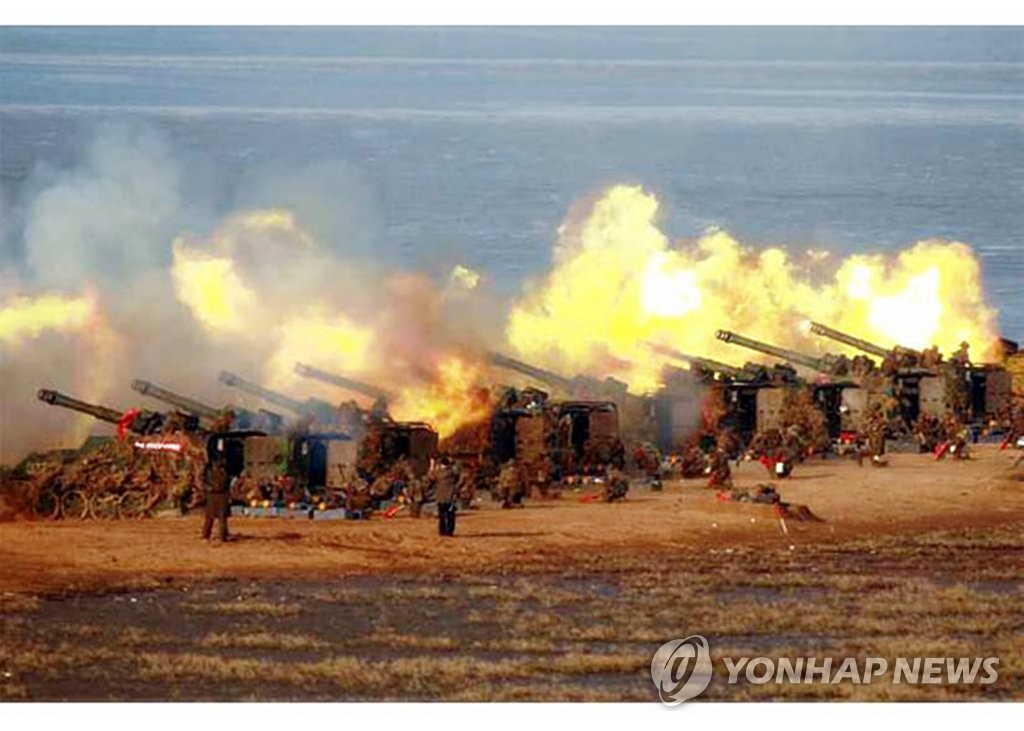