SEOUL, Aug. 8 (Yonhap) -- South Korea's new COVID-19 cases linked with community infections have jumped to the highest level in more than two weeks, with many in Seoul and nearby Gyeonggi Province, according to health authorities Saturday.

The Korea Centers for Disease Control and Prevention (KCDC) announced that it has confirmed 43 more COVID-19 cases over the past 24 hours, including 30 via local spread. It marks the highest daily number of community infections in 16 days. The other cases were found among arrivals from foreign nations.

The updated tally came amid continued reports of cases tied with church gatherings in the eastern Seoul district of Seongdong and Goyang, northwest of Seoul. 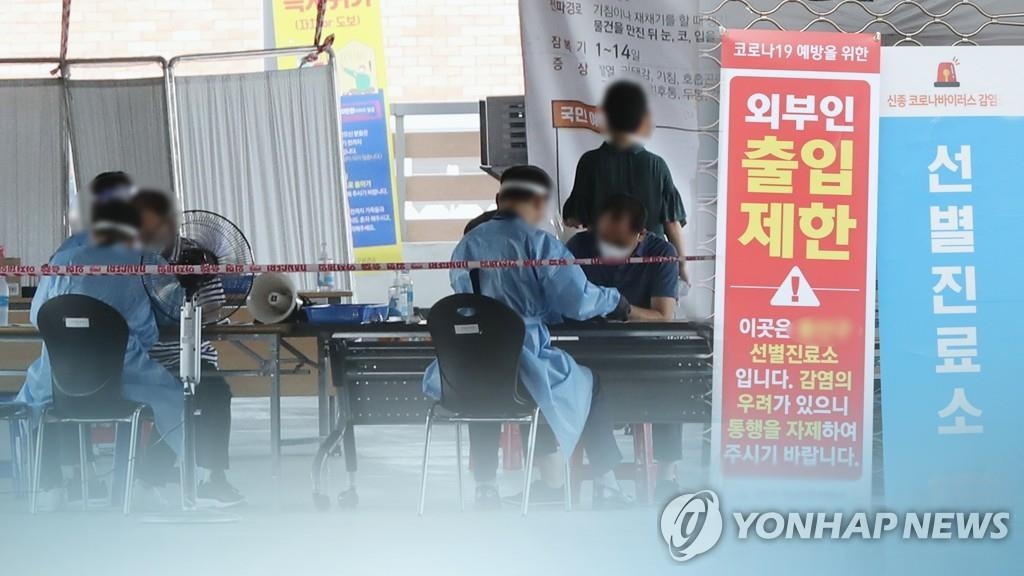