Sixteen infections were confirmed in Seoul, 12 in Gyeonggi Province and two in Incheon. 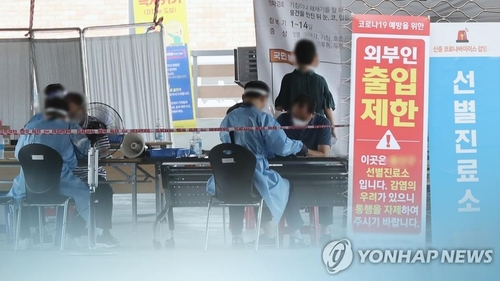 Eight more cases were confirmed in connection with one of the churches, bringing the total to 16, a government official said.

"It has been found that church members had meals together following a worship service," Kwon Jun-wook, deputy director of the Central Disease Control Headquarters, said at a press briefing later in the day. "We confirmed the spread of infections through a child care center worker, who's among the church members."

Eighteen cases, including three reported on Saturday, are tied to another church in Goyang.

The other new cases were found among arrivals from abroad -- five South Korean nationals and eight foreigners. 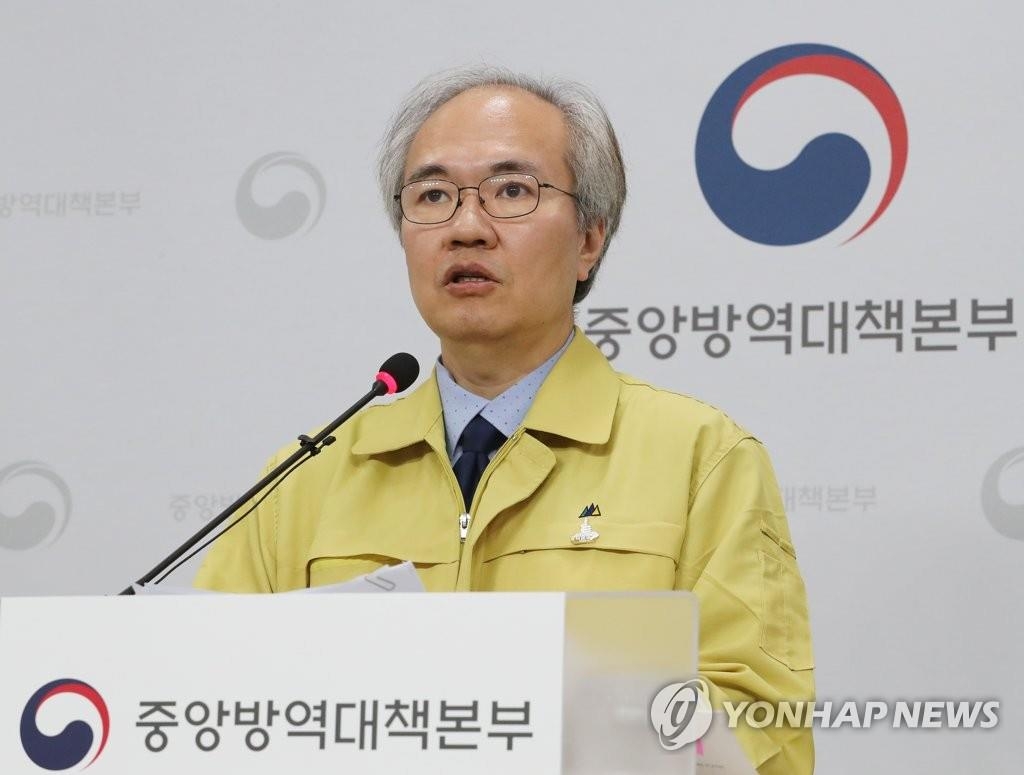 Kwon voiced concerns about the possibility of another wave of cluster infections like those seen in May and June.

"The recent recurrence of coronavirus cases in religious facilities and faith-related group meetings is very deeply worrisome," he stressed.

He warned the public against lowering their guard against the virus despite the government's measure to ease some strict social distancing restrictions, saying the number of patients could increase "explosively" at any time in a situation similar to the Itaewon cluster infections in early May.

"It's clear that the COVID-19 epidemic will last for a considerable period, going forward," he added. "Domestic situations are very worrisome just as those throughout the entire world."