A total of 6,000 sets of medical supplies and other relief items were handed over by the Dongmyung Unit to Lebanese military authorities, the ministry said, adding that 4,000 more packages will be delivered soon.

The South Korean government also plans to provide US$1 million worth of emergency relief aid to Lebanon, according to the foreign ministry.

Tuesday's blast at a waterfront warehouse in Beirut killed more than 150 people and wounded thousands others, according to news reports. 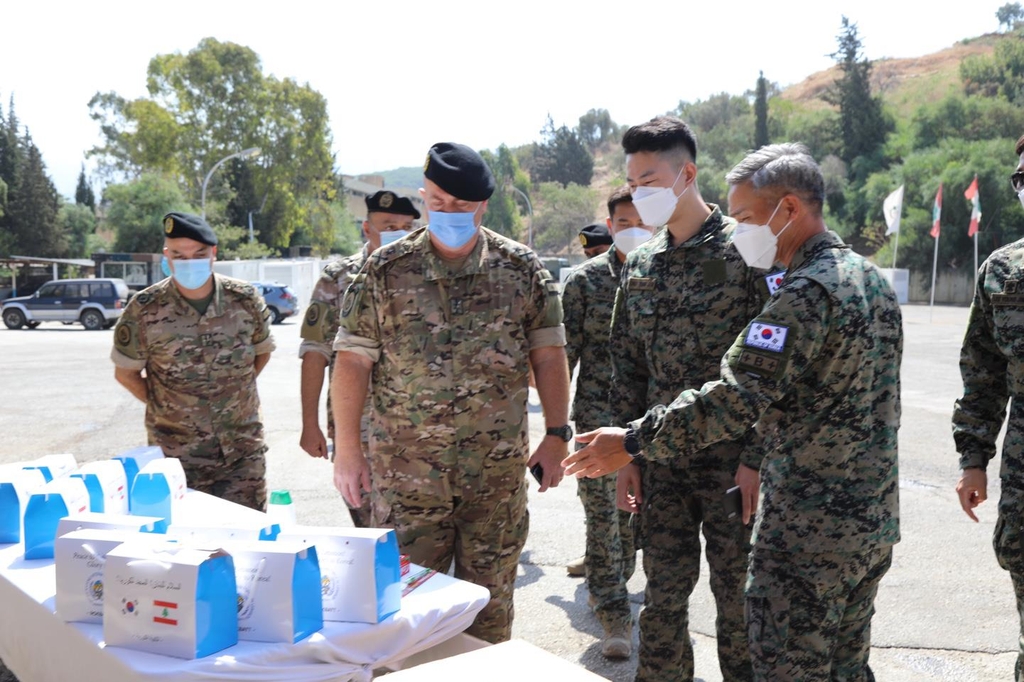