HDC said earlier in the day that it wants to hold a face-to-face meeting with Kumho Group, Asiana's parent, to discuss the proposed additional due diligence on the carrier.

Kumho Group and the creditors have called on HDC to come to the table for a breakthrough in the stalled acquisition. 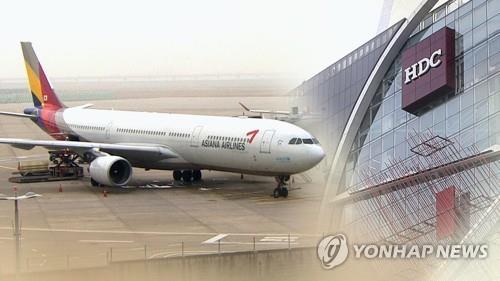