SEOUL, Aug. 9 (Yonhap) -- South Korea's new coronavirus cases hovered above 30 for the second straight day on Sunday, as local infections traced to religious gatherings in the capital and a nearby city continued to rise. 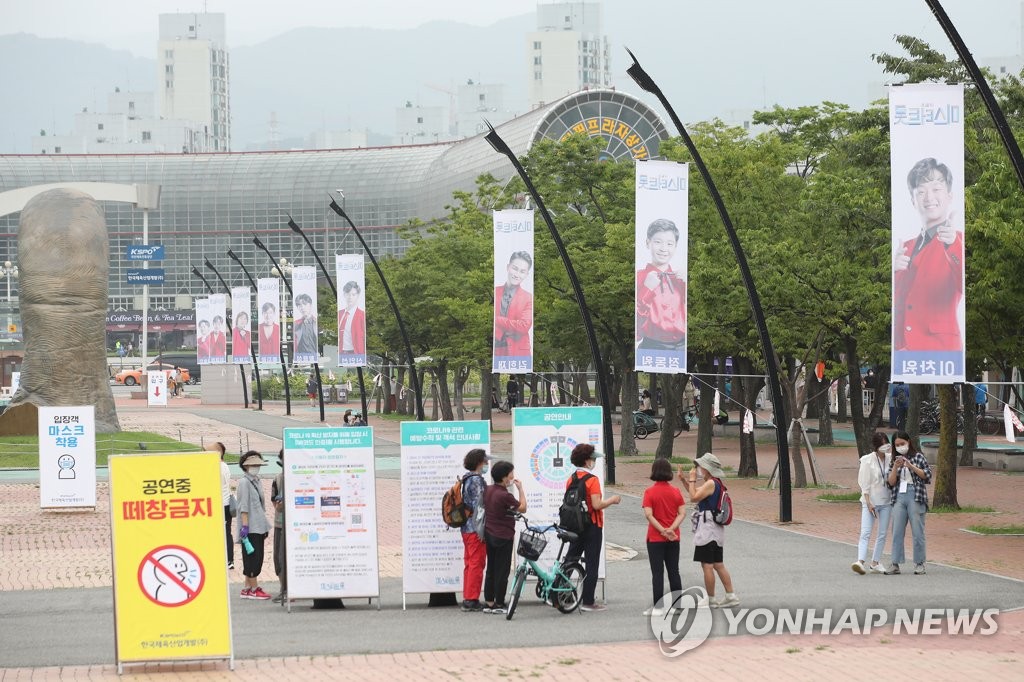 "We have implemented the measures (to prevent church clusters) and we're discussing whether to bring that in again or come up with a new and stronger regulation," he said.

Cases coming in from overseas fell to a single digit after increasing by double-digit numbers for 43 consecutive days. Among the six additional cases, one was detected at a quarantine checkpoint at an airport. 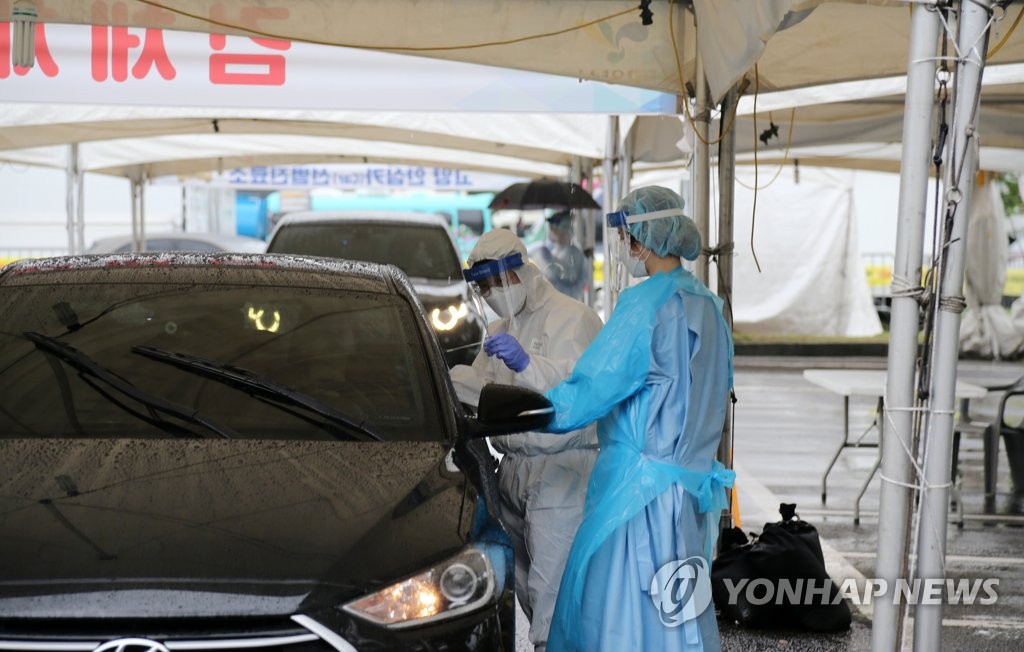 The country suffered a sharp increase in the number of such imported cases due to South Korean workers returning home from Iraq, along with sailors from Russian ships docked at its port.

By average, the local infection trend has improved in the past two weeks compared with 14 days earlier, with the number of daily new cases coming down to 12.1 from 19.9, according to government data.

Imported cases stood at 21.4, down from 31.4 in the same period, a decline largely attributable to the change in the quarantine policy requiring foreigners from six high-risk countries to submit negative virus test results before being admitted, officials said.

But untraceable infection cases accounted for 8.5 percent of the total, up from 6.4 percent tallied in that period, putting authorities on alert for blindspots.