The provision was made two days after North Korean leader Kim Jong-un ordered special aid to the border city at a meeting of an executive policy bureau of the party held in Pyongyang on Wednesday. 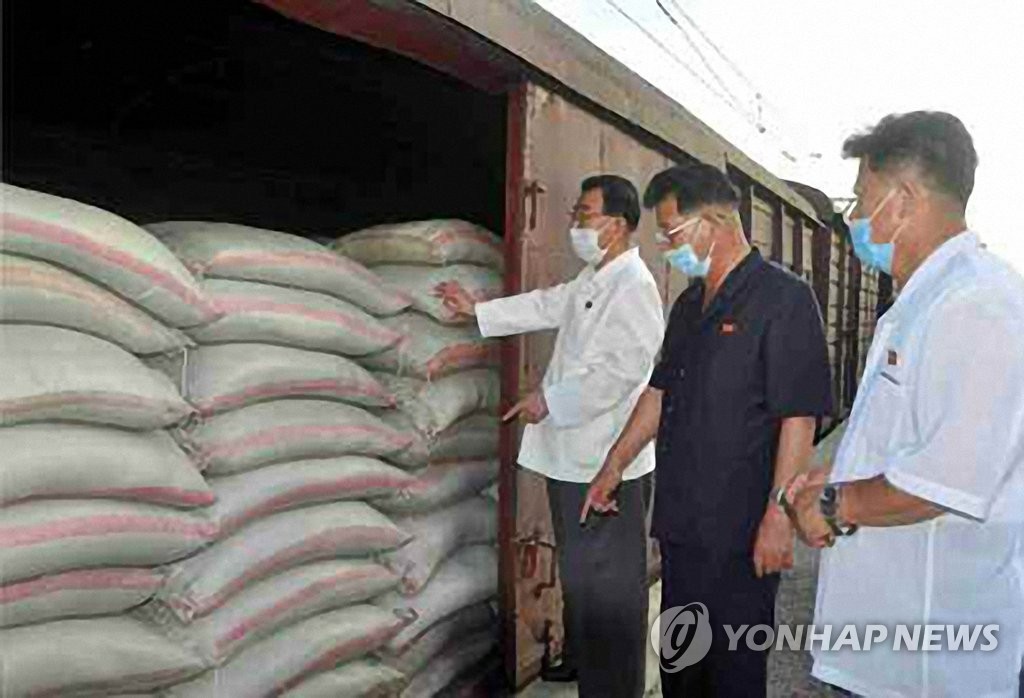 North Korea sealed off the city on July 24, claiming a defector suspected to have shown virus symptoms returned to the city.

In addition, special money for the living expenses of citizens in the city was included in the special aid, the KCNA said.

In a separate report on Wednesday, state media said over 550,000 relief items of more than 30 kinds have been sent to Kaesong since the start of the city's blockade.