SEOUL, Aug. 9 (Yonhap) -- South Korea's environment ministry said Sunday that it will revamp a subsidy scheme for electric vehicles (EVs), with the current proposal centering on excluding high-priced EVs from the subsidy recipients.

The country's fat subsidies for EVs have been a major contributor to the popularity of eco-friendly cars.

The overhaul under review includes the exclusion of high-priced EVs, a category that includes vehicles produced by Tesla Motors Inc., from the list of beneficiaries, according to the ministry.

The ministry plans to complete the overhaul plan for EV subsidies by October. 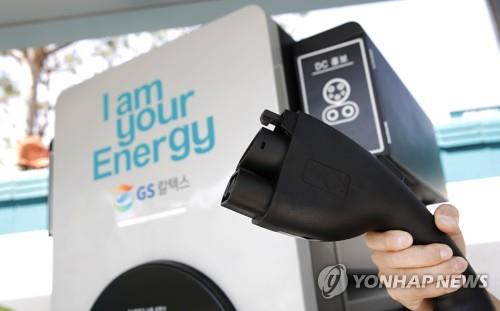 The annual review of the EV subsidy scheme came amid controversy that Tesla has taken the lion's share of the state subsidies for EVs.

Tesla took up 90 billion won (US$76 million), or 43 percent, of the 209 billion won in subsidies doled out by the central and local governments in the January-June period, according to the data from the Korea Automobile Manufacturers Association (KAMA).

On the back of fat subsidies, Tesla sold a total of 7,079 vehicles in the Korean imported passenger car market from January to June, a whopping increase from 422 units in the same period of last year, according to data from Tesla.

In June, the U.S. electric carmaker said it delivered a record 2,827 units on a monthly basis, sharply up from 121 units a year ago, helped by higher demand for the Model 3. 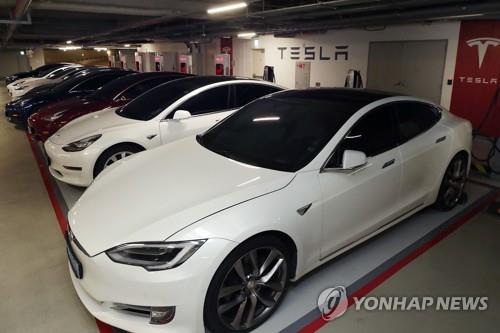