The Korea Baseball Organization (KBO) said Hur was named the Player of the Month for July, following voting from fans and the media.

It is his first monthly MVP award since he joined the Doosan Bears in the KBO League in 2009. 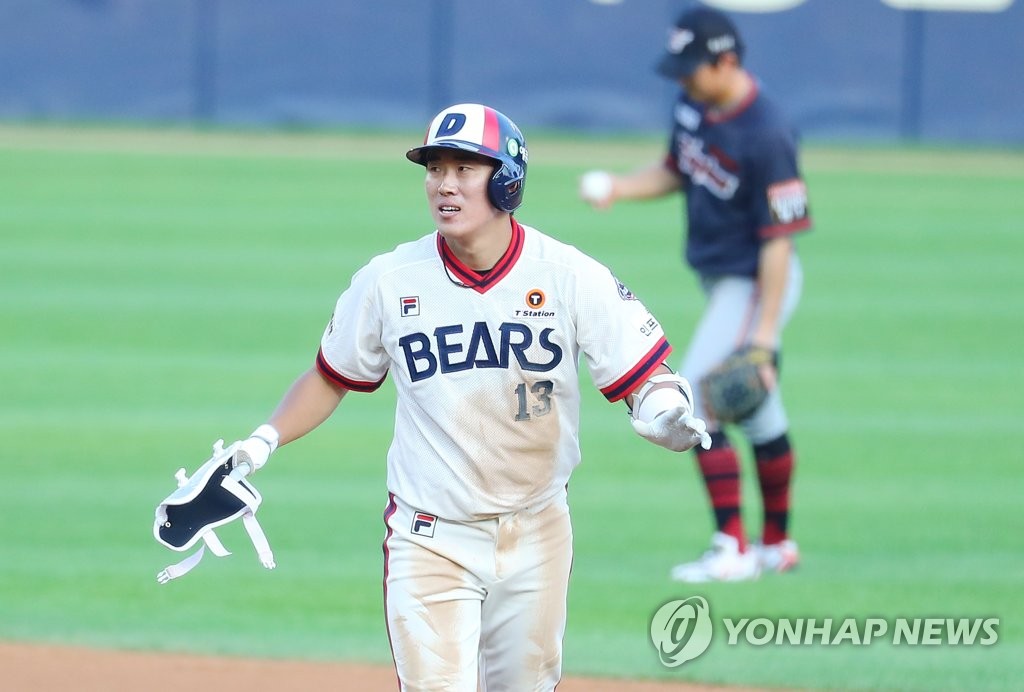