SEOUL, Aug. 9 (Yonhap) -- A North Korean high-ranking official who was dismissed in February has been confirmed as the first vice director of the country's party central committee.

Ri Man-gon was removed from the post of the head of Organization and Guidance Department, a key office in charge of party cadres, in late February. The reason for his dismissal has not been revealed.

He made a speech in a ceremony to deliver supplies, including rice, to people in Kaesong, a city near the inter-Korean border, as "member of the Political Bureau and first vice department director of the WPK Central Committee," the North's key official media Korean Central News Agency reported on Sunday.

The WPK stands for the Workers' Party of Korea, the North's ruling party.

North Korea sealed off the border city on July 24 to prevent the spread of COVID-19, claiming a defector suspected to have shown virus symptoms returned to the city from South Korea. 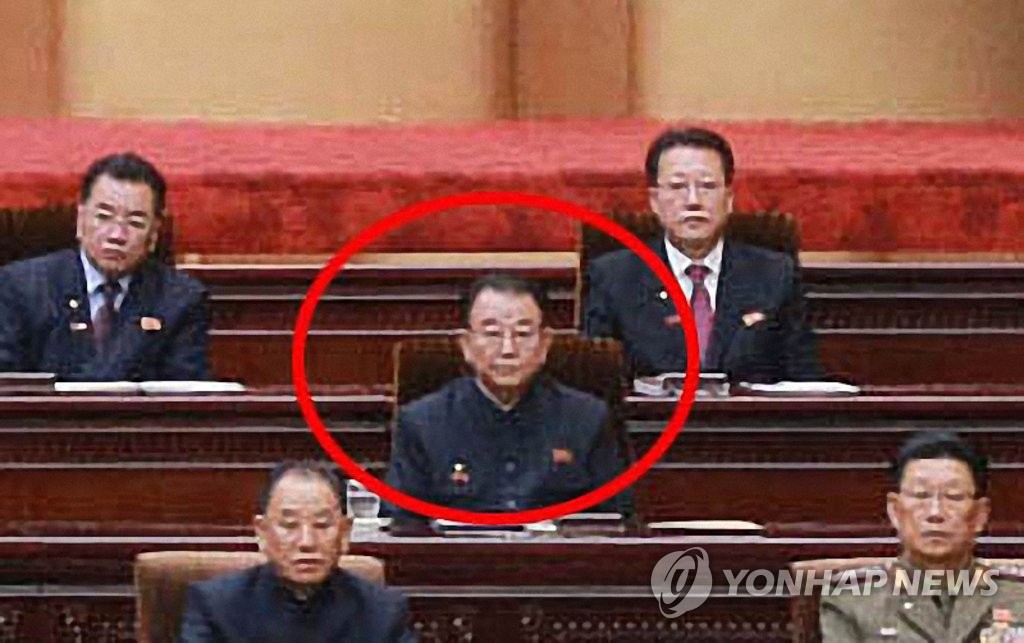