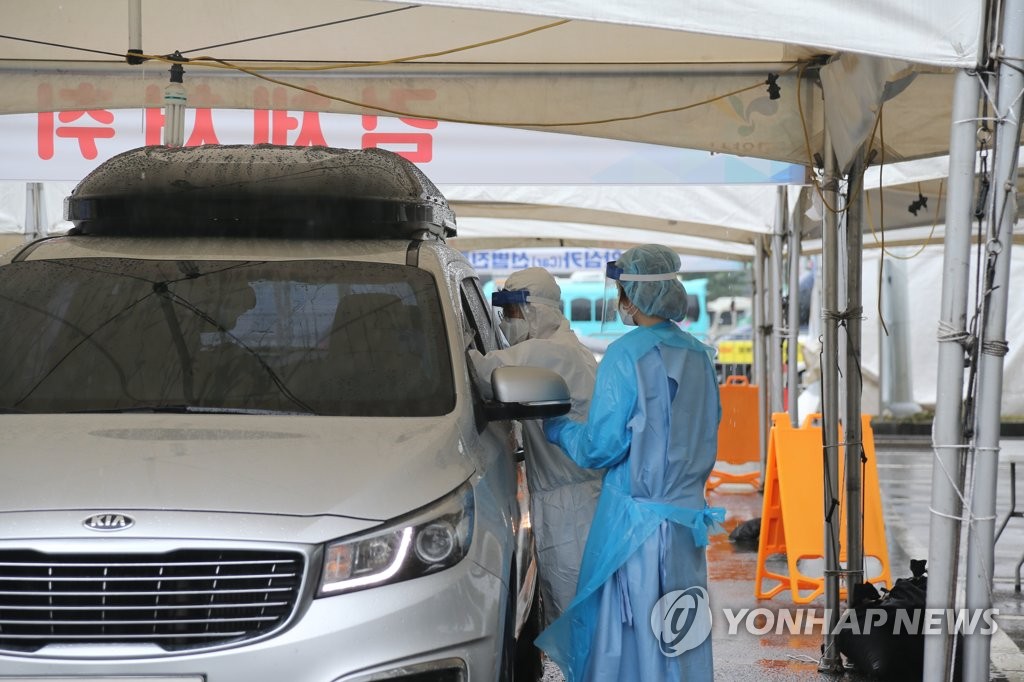 The country reported no new virus deaths, keeping the number of fatalities at 305, according to the KCDC.

The number of patients fully cured of the virus reached 13,658, up 16 from the previous day.