SEOUL, Aug. 10 (Yonhap) -- The number of subscribers to 5G mobile networks topped 7 million in June, after the country began to offer the fastest mobile service in April last year, data showed on Monday.

The country had 7.37 million 5G users as of June, up 493,101 from the previous month, according to data compiled by the Ministry of Science and ICT.

The latest figure accounts for over 10 percent of the country's 69.6 million mobile subscriptions in total.

The number of 5G subscriptions is expected to rise later this year, considering launches of new phones that will use the network, including Samsung Electronics Co.'s Galaxy Note 20 and Apple Inc.'s iPhone. 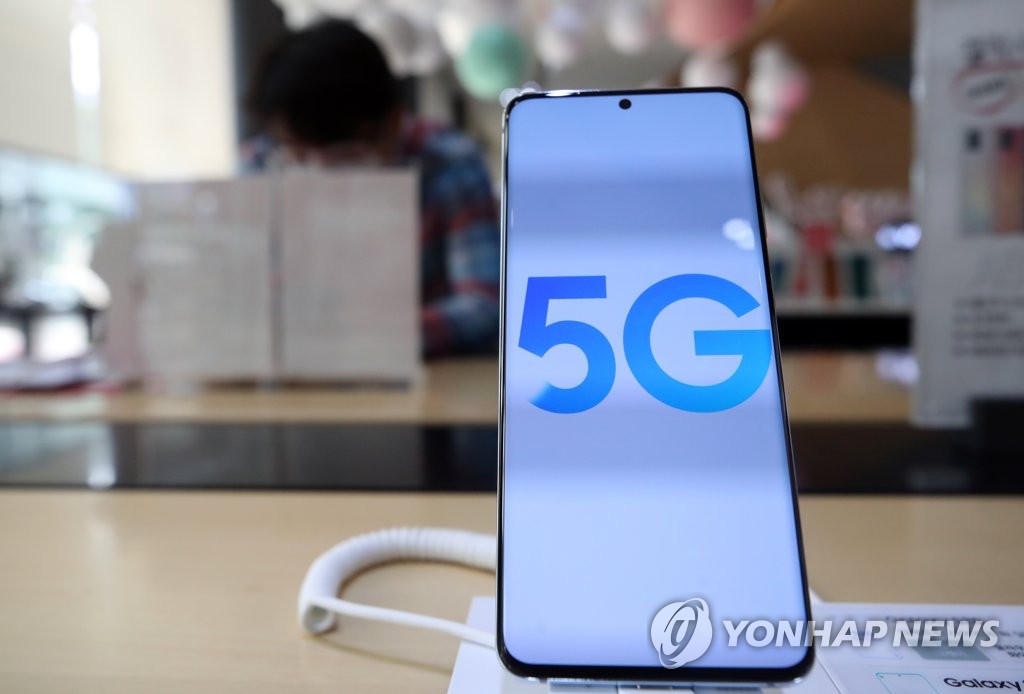 The steady growth in 5G users comes as the country pushes for the network's wider deployment despite the COVID-19 pandemic, which has delayed related investment plans for the year.

The three major telecom operators promised last month to invest up to 25.7 trillion won to speed up improvements to 5G services and install a nationwide network by 2022.

According to a government report last week, the network's accessibility in public locations installed with 5G equipment hovered below 70 percent.