The typhoon landed on the southern tip of Geoje Island near Tongyeong in South Gyeongsang Province at 2:50 p.m. after forming at seas some 600 kilometers southwest of Okinawa, Japan, the previous day.

It was forecast to move away from the country toward the East Sea at around 6 p.m. after passing through the coastal area and the port city of Pohang, 374 kilometers southeast of the capital, according to the Korea Meteorological Administration (KMA).

Rain fell over most parts of the country Monday, with heavy downpours in the southern coastal area, Jeju and areas near Mount Jiri.

The KMA issued a heavy rain advisory at 3 p.m. for the southeastern and northeastern areas of Seoul. The advisory is issued when precipitation is forecast to total at least 60 mm over a three-hour period or 110 mm over a 12-hour period. 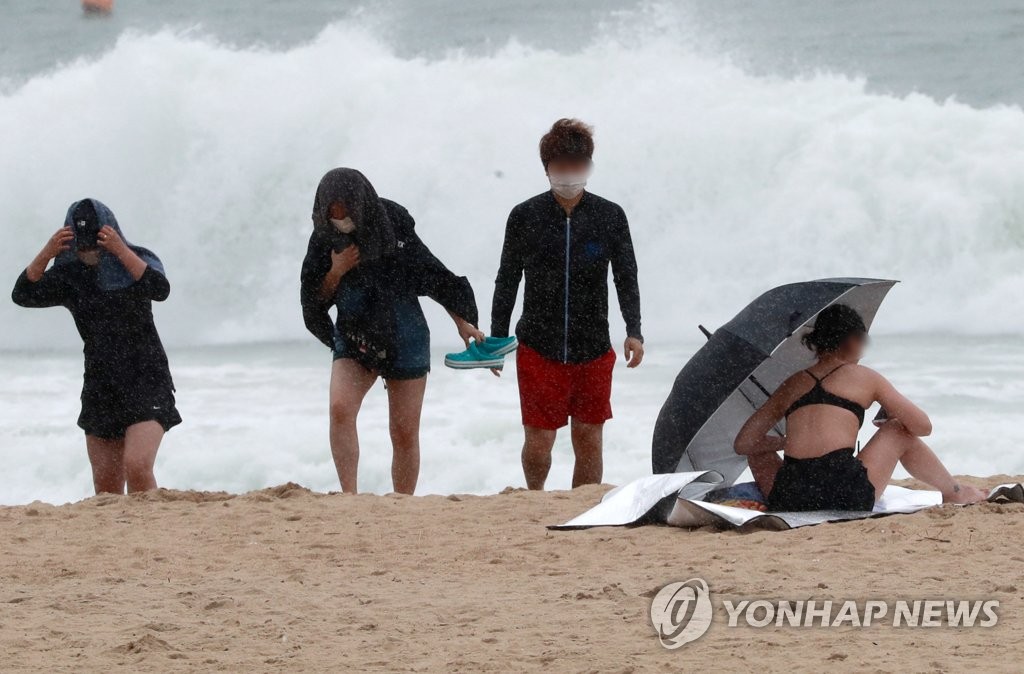 In Jeju, 36 domestic flights were canceled as a precautionary measure. An operation ban was also placed on 15 ships that connect Jeju to other parts of the country via nine routes, with some 2,000 boats docked for safety. 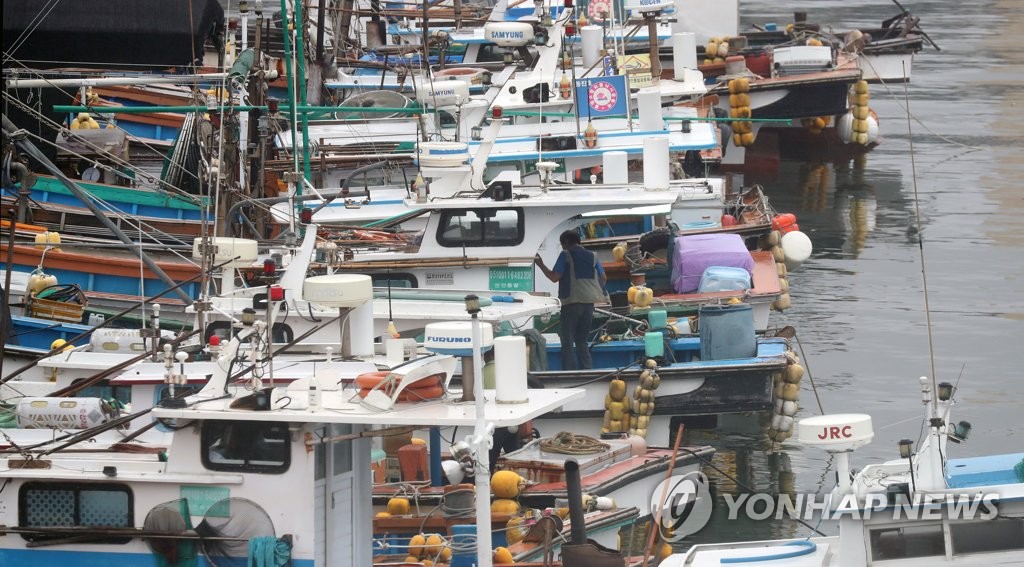 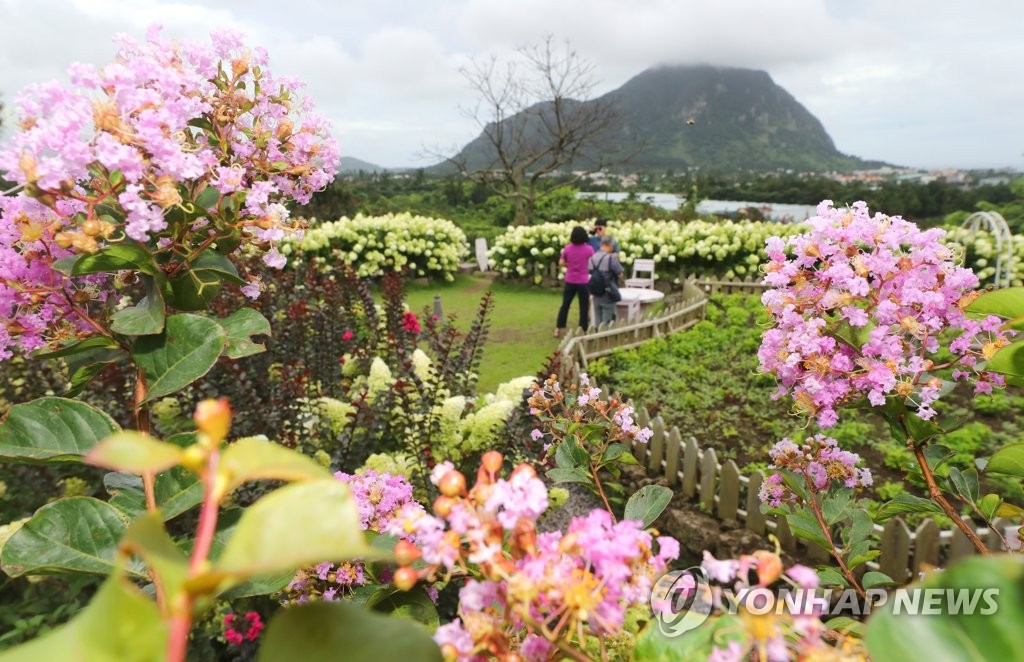