Jeonbuk Hyundai Motors, the three-time defending champs in the K League 1 football, are nipping at the heels of first-place Ulsan Hyundai FC, having narrowed the deficit from three points to one point over the weekend.

On Saturday, Ulsan had their winning streak snapped at five matches with a scoreless draw against Suwon Samsung Bluewings. Ulsan now have 36 points.

And later the same evening, Jeonbuk capitalized on that opening, beating Daegu FC 2-0 to climb to 35 points in second place. 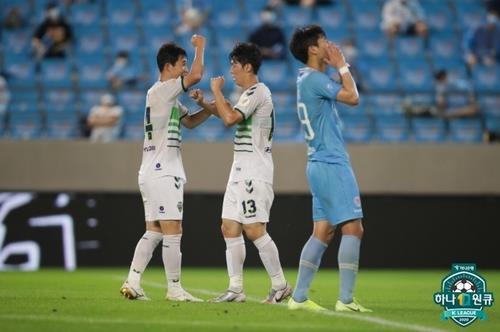 Jeonbuk haven't been at the top of the K League 1 table since July 11, trailing Ulsan for the past month or so.

With third-place Sangju Sangmu sitting seven points back of Jeonbuk, the race for this year's title is essentially a two-horse affair between Ulsan and Jeonbuk.

Despite playing the lowly Suwon, who recently went through a coaching change, Ulsan were held scoreless for only the second time this year.

Junior Negrao, Ulsan's Brazilian striker and the K League's leading scorer, failed to extend his scoring streak to six matches. Unhappy with officiating, a few Ulsan players stayed on the pitch after the final whistle to have a few words with referees. Sensing some tension brewing, Ulsan head coach Kim Do-hoon sprinted toward the scrum to defuse the situation and ordered his players back to the locker room.

Jeonbuk had no such issues in their victory over Daegu, as midfielder Kim Bo-kyung grabbed a brace for his first multi-goal performance of the season.

Daegu sorely missed their leading scorer Cesinha, who sat out with a groin injury. 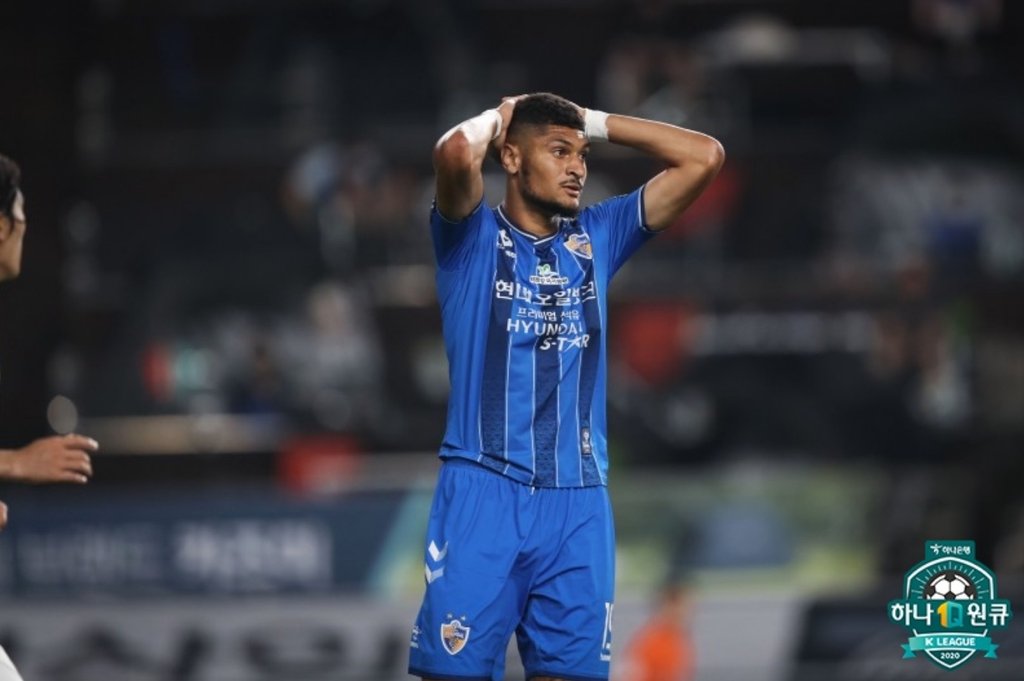 With Ulsan and Jeonbuk having distanced themselves from the pack, some intriguing races are developing in the middle of the table.

Sangju jumped to third on Sunday with 28 points, thanks to a 2-0 win over Busan IPark. Right behind Sangju are Pohang Steelers and Daegu, who are tied at 25 points. Pohang are holding down fourth place for now because of their 28-26 edge in goals scored.

Seongnam FC moved to sixth place following a 2-0 victory against Incheon United on Sunday. That's also the final berth for "Final A," or the upper tier of clubs during the league's split phase, which will begin after 22 matches. The bottom six teams will fall into "Final B."

Five clubs are within three points of Seongnam -- Gangwon FC, FC Seoul, Busan, Gwangju FC and Suwon -- with seven matches left before the teams will be split. 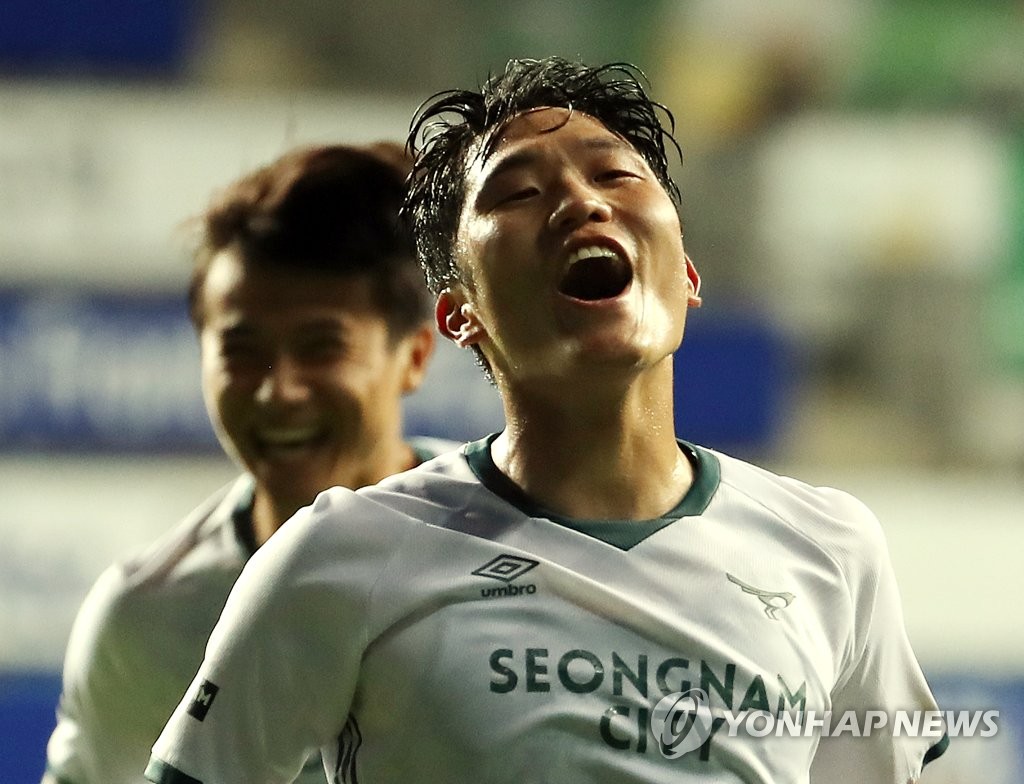 Of that bunch, FC Seoul's path back to respectability bears watching. Their longtime head coach Choi Yong-soo resigned on July 30 to take the fall for an underachieving season, and under interim boss Kim Ho-young, FC Seoul have won two in a row -- this after notching just one victory in nine matches in June and July.

Incheon United also recently welcomed a new bench boss, with Jo Sung-hwan taking over last Friday, more than a month after Lim Wan-sup stepped down and his top assistant Lim Joong-yong moved into the interim role.

The switch on the bench didn't provide the kind of spark Incheon needed to get out of their seasonlong funk. After falling to Seongnam 2-0 on Sunday, they remained the only winless club this season with five draws and 10 losses.

They're also the first team to reach double-digit losses in 2020. 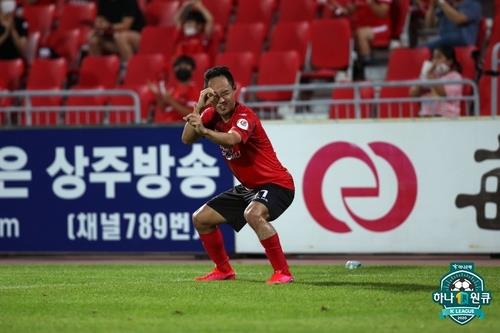