SEOUL, Aug. 10 (Yonhap) -- "Deliver Us From Evil," a homegrown action film, attracted over 1 million moviegoers in South Korea over the weekend, bringing the number of accumulative viewers to over 2 million, data showed Monday.

The crime action thriller starring Hwang Jung-min and Lee Jung-jae attracted 1,071,248 moviegoers between Saturday and Sunday, according to data from the Korean Film Council.

Directed by Hong Won-chan, the film follows the story of In-nam, an assassin played by Hwang who becomes embroiled in unexpected incidents as Ray, played by Lee, pursues him to avenge his dead brother. 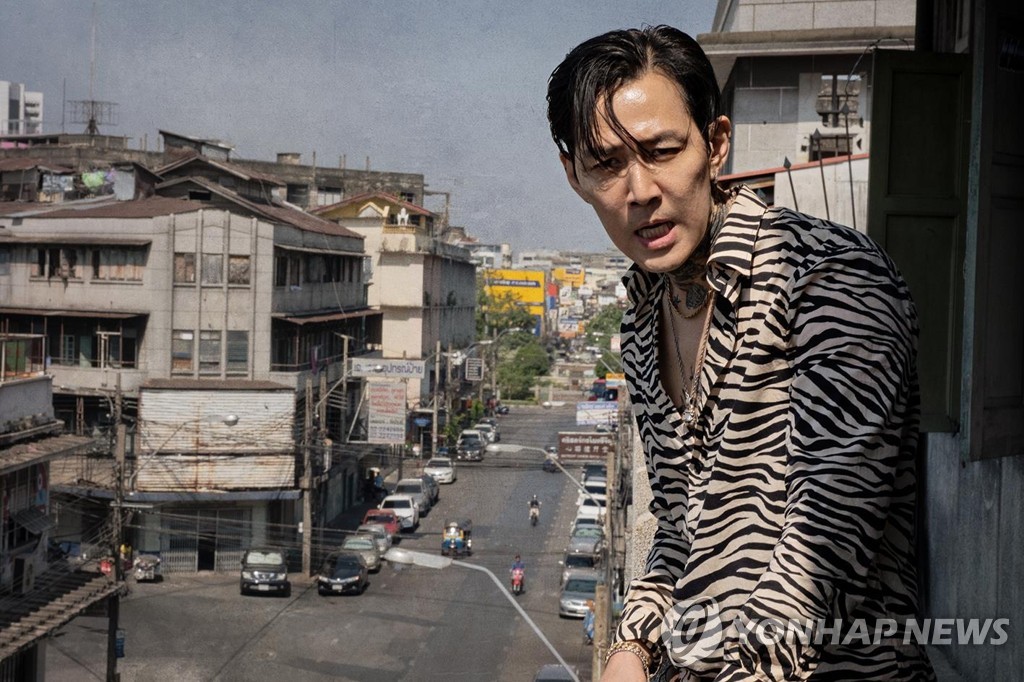 "Evil" has also apparently given a much-needed boost to the film industry in terms of drawing people to the box office.

The number of daily moviegoers reached 729,450 on Saturday, setting the biggest daily high since the 1.22 million figure on Jan. 27, just before the mass outbreak of COVID-19.

Due to the fallout from the COVID-19 pandemic, the South Korean box office was in a deep slump for about four months, with daily admissions slumping to as low as 15,000 in April. 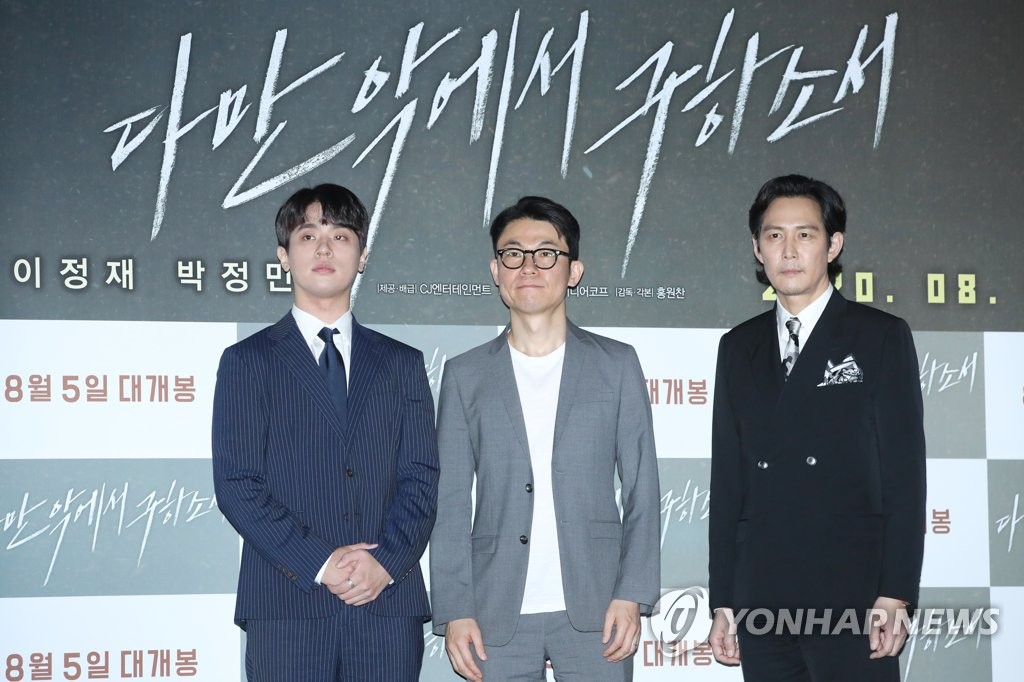