SEOUL, Aug. 10 (Yonhap) -- The NC Dinos ended July with a six-game lead over the Kiwoom Heroes for first place in the Korea Baseball Organization (KBO). But after the first full week of action in August, that advantage over the Heroes has been halved.

It may not be the time to press the panic button just yet, but the Dinos, 3-7 over their past 10 games, are certainly looking in the rearview mirror a little more closely than they were just a few weeks ago. 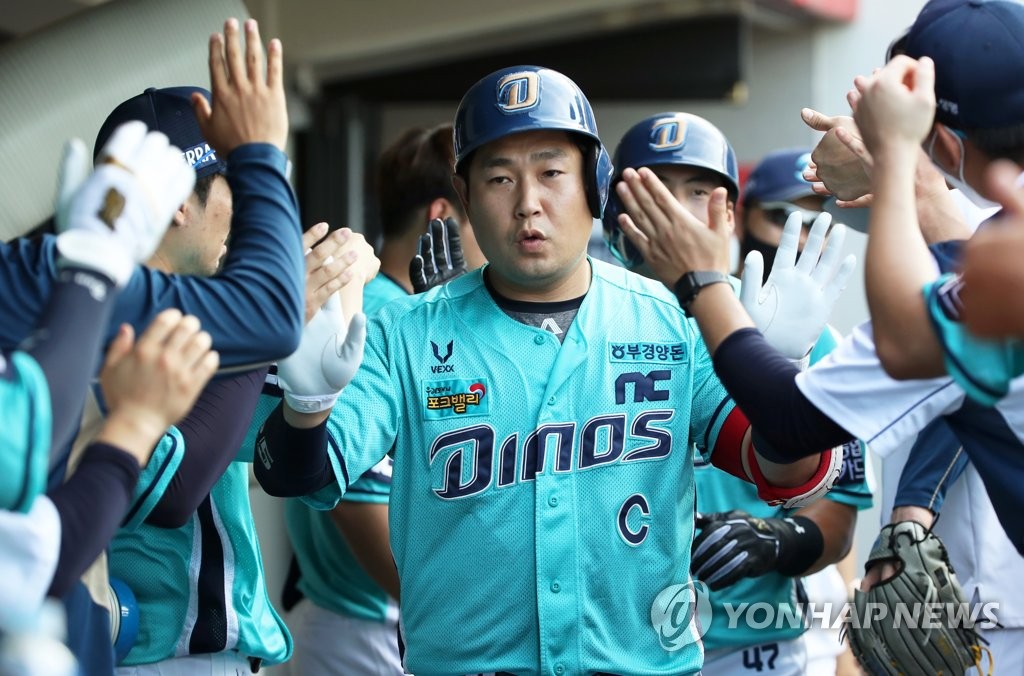 And at the onset of the new week, they'll try to maintain or extend their lead while facing the league's hottest team.

The Dinos will visit the Lotte Giants in Busan, 450 kilometers southeast of Seoul, for a three-game series starting Tuesday. The Giants haven't lost in August, going 5-0 to move past the Samsung Lions for seventh place and to get to within a game of the fifth and final playoff spot. The Giants had their Sunday's game against the Doosan Bears in Seoul rained out and pushed to Monday, though more inclement weather may lead to another cancellation but at least keep the Giants' winning streak intact. 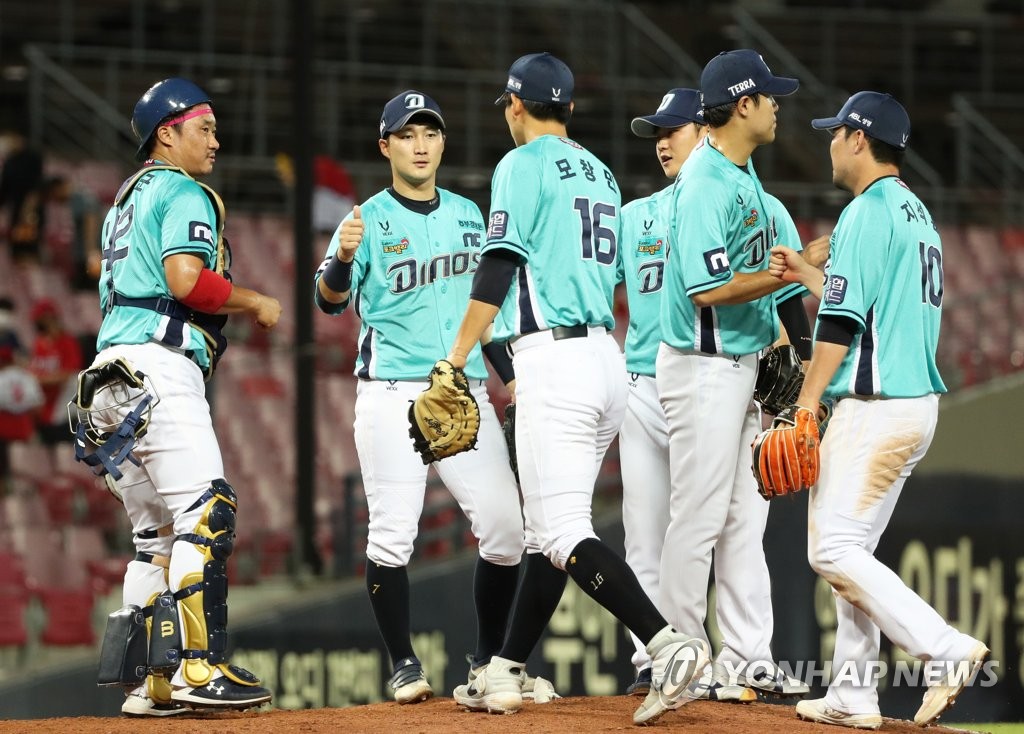 The Heroes, now breathing down the Dinos' neck, have a great opportunity to keep pace or get even closer this week. They'll host the last-place Hanwha Eagles for their Tuesday-Thursday series at Gocheok Sky Dome in Seoul. The Heroes have won all six meetings with the Eagles so far this season.

The Heroes have also gone 9-2 since former National League All-Star Addison Russell joined them on July 28. 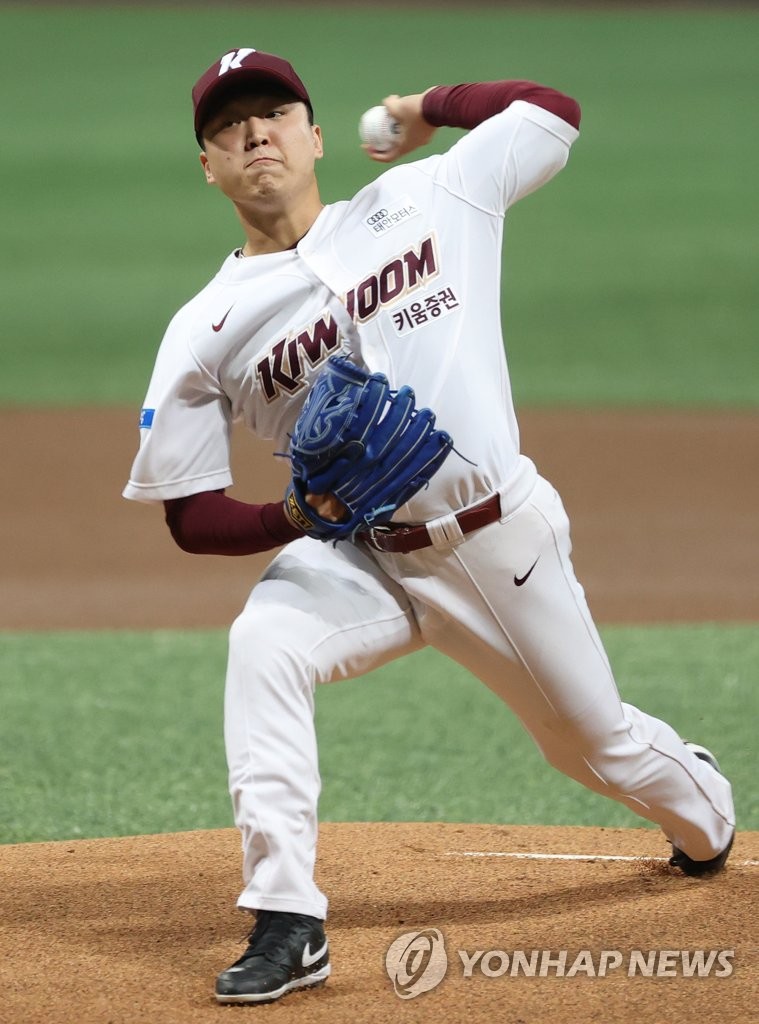 Also for the midweek series, the LG Twins will bring home the Kia Tigers to Seoul for a key showdown between teams ranked fourth and fifth.

Both clubs lost Sunday, and the Twins stayed 1.5 games ahead of the Tigers. The Twins won their most recent meeting last week, taking two out of three games in Gwangju, the Tigers' home located some 330 kilometers south of Seoul.

Starting Tuesday, the Bears, who have slipped behind the Heroes to third place and are also in danger of falling to fourth, will visit the Lions in Daegu, 300 kilometers southeast of the capital. The Lions have faded away after an encouraging start, and entered Monday's makeup game against the SK Wyverns in eighth place. 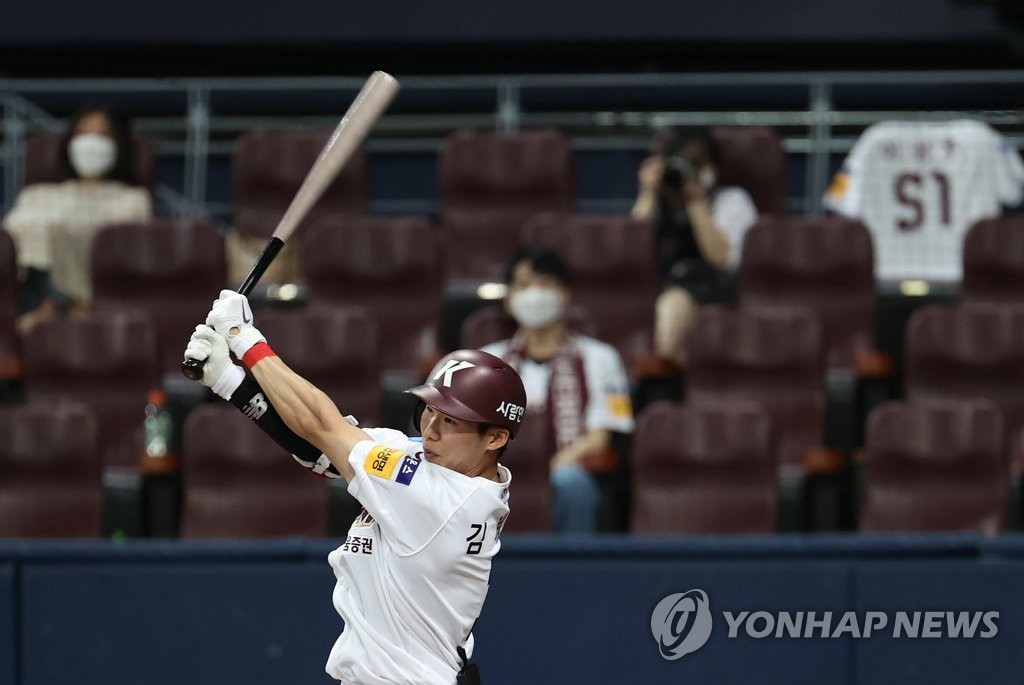 For the Friday-Sunday weekend series, the Bears will host the KT Wiz, who are trying to qualify for the first postseason in franchise history. Following their 6-3 victory over the Eagles on Sunday, the Wiz, now in their sixth season, are just half a game back of the Tigers.

Also on the weekend, the Heroes will face the Giants in Busan, and the Twins will travel to Changwon, 400 kilometers south of the capital, to take on the Dinos. 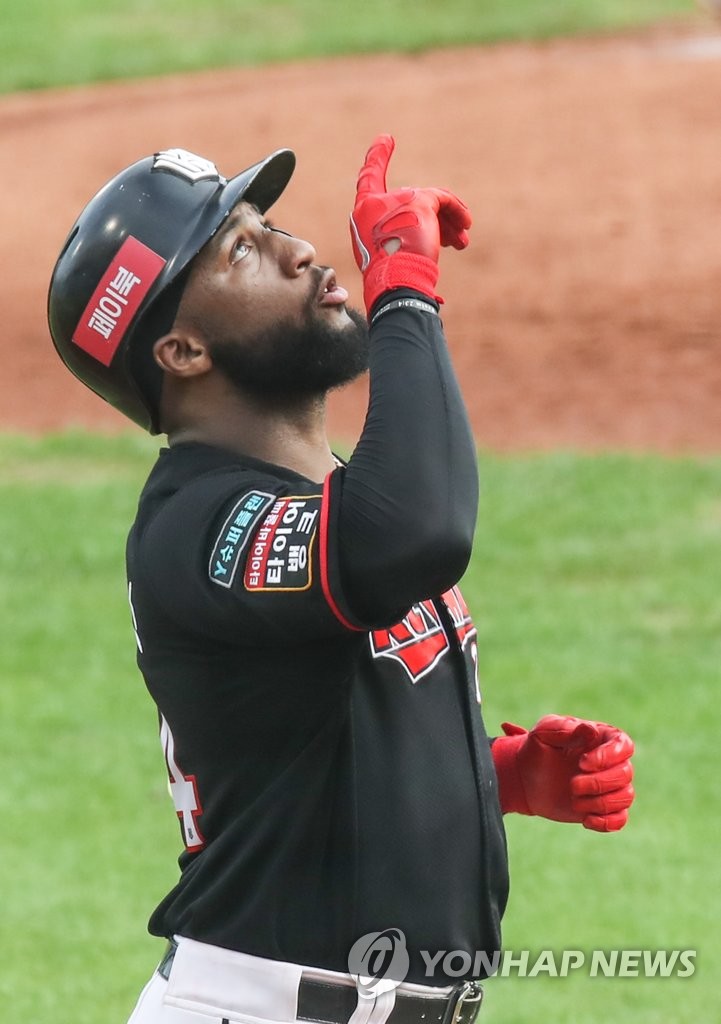