The five-year defense program calls for spending 300.7 trillion won (US$253 billion), a 6.1 percent on-year hike on average, over the next five years. Of the total, 100 trillion won was allocated for improving defense capabilities, while the remaining 200 trillion won was set for force management.

When the production of the indigenous fighter jet is complete, South Korea will become the 13th country in the world to own a homegrown combat plane, the ministry said.

South Korea launched the 8.8 trillion-won KF-X project in 2016 to develop the homegrown fighter jet by 2026 to replace the country's aging fleet of F-4 and F-5 aircraft. Last week, the arms procurement agency said it has produced a prototype of an advanced radar system, a key part of the envisioned jet. 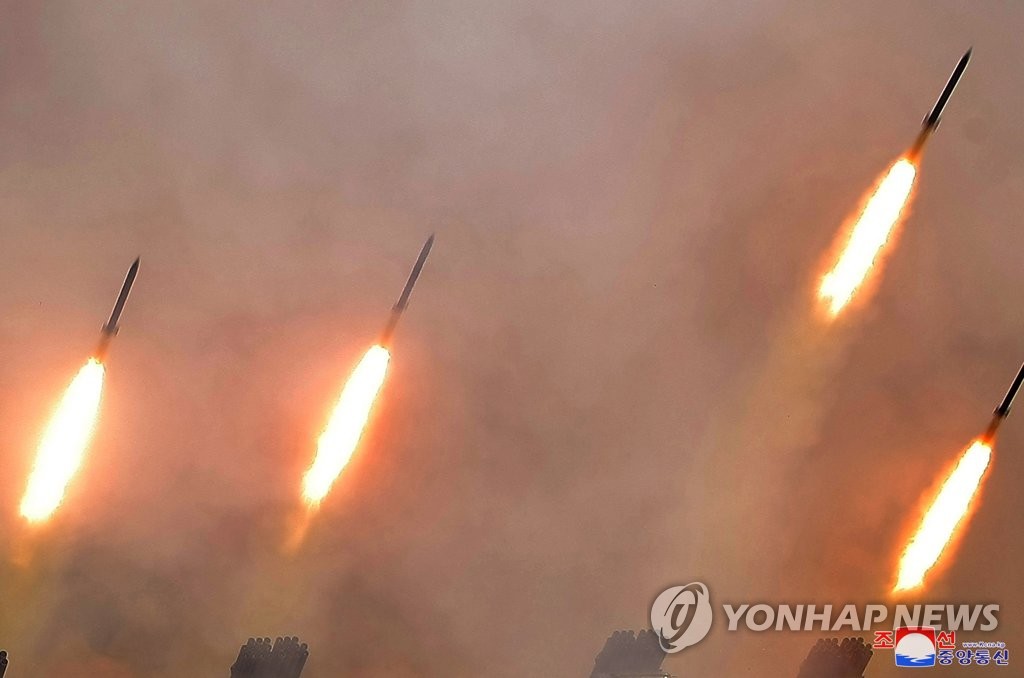