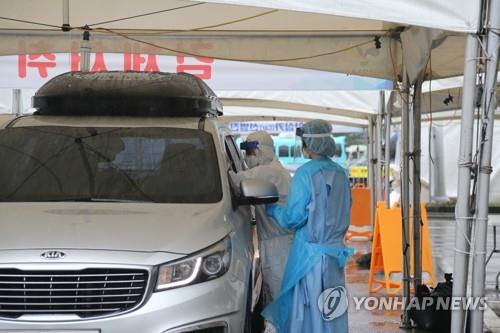 "(Three people) were self-isolated upon entering the country. There were no people who had contact with them in the country," KCDC chief Jeong Eun-kyeong said in a press briefing

Jeong said further experiments should be conducted to determine the level of infectivity and pathogens.