This year's rainy season will end the latest on record, surpassing the previous record set on Aug. 10, 1987. 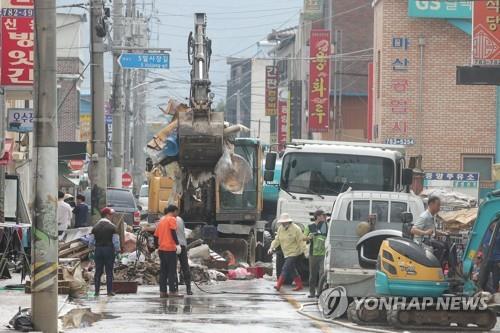 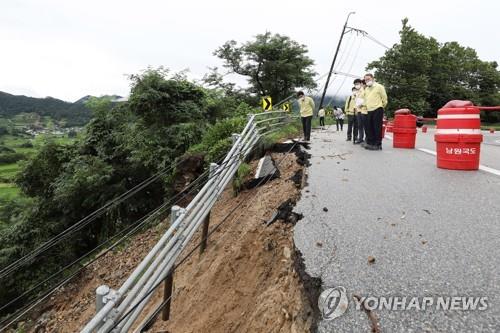 The seasonal rain, which has particularly pummeled the central region with heavy downpours in August, has taken a heavy toll.

This month, the rain has left 33 people dead and nine others missing. More than 7,600 people have been displaced from their homes.

According to the analysis by the KMA for the 22-day period from July 20 to Aug. 10, the country received daily torrential rains of more than 150 mm for 15 days. Rainfall of 460 mm occurred in a day in Goseong, Gangwon Province. 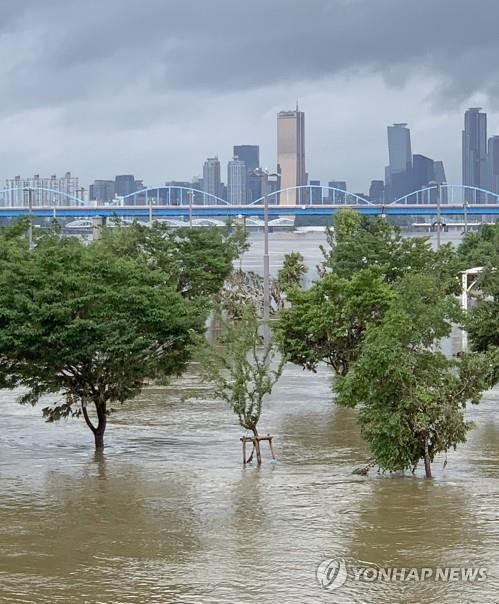 As rains came down in buckets in Seoul and Gyeonggi Province overnight, causing the water level of the Han River to surpass the flood control limit of 4.4 meters, the city has blocked traffic at the Yeouido interchanges of the Olympic Expressway that connects the city and Gimpo and Hanam. The travel ban on the section between Gayang Bridge and Dongjak Bridge on the expressway was lifted Tuesday afternoon after having been blocked for a few hours earlier in the day.

Jamsu Bridge, which connects the wards of Yongsan and Seocho, has remained closed since Aug. 2, after water consistently reached over the flood control level of 6.2 meters. 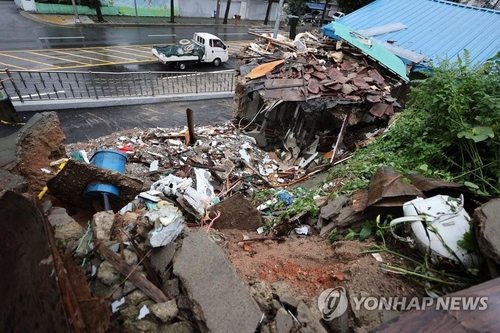 Entrances and pedestrian sidewalks of all the 27 streams in Seoul have been closed out of concern for public safety.

The weather agency warned of continued strong rain in Seoul, which recorded almost 200 mm of precipitation for the past two days, and its adjacent cities until the night, asking people to remain vigilant against the inclement weather. 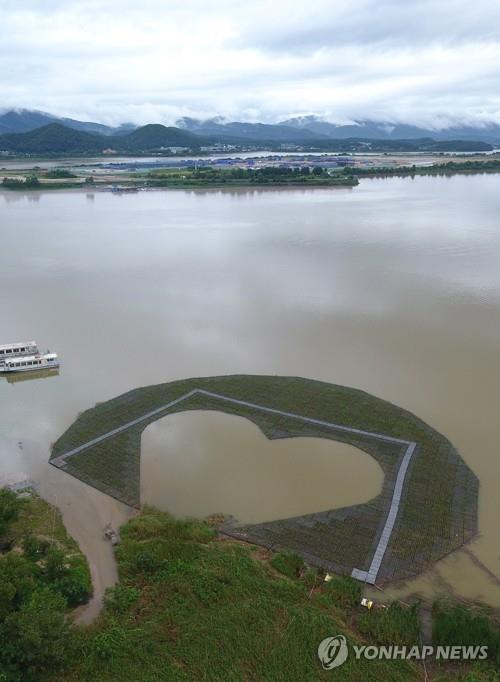 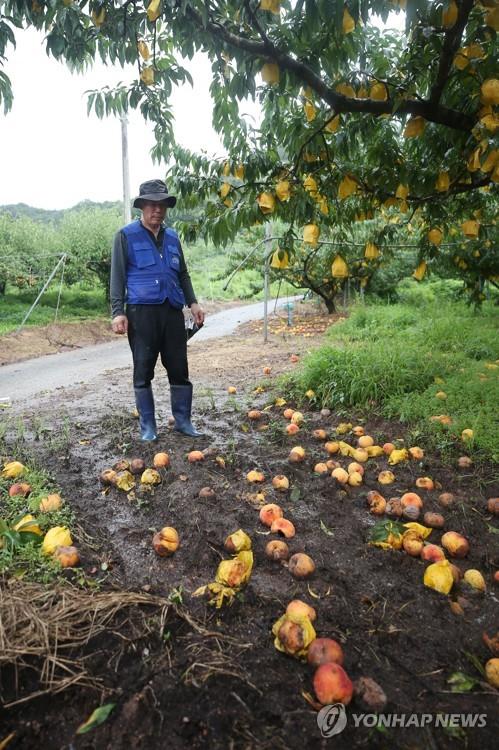