The title "Dynamite" and the release date are superimposed over the photos.

The images are the first in a series of teasers set to be unveiled during the run-up to the Aug. 21 release of "Dynamite." Two additional sets of teasers will be released Thursday and Sunday.

According to the group, the song was initially produced to be part of its new album targeted for a fall release. RM, the band's leader, said the song was intended to provide energy to fans who may be going through tough times due to the new coronavirus crisis.

The South Korean septet will make its television debut for the new song at the 2020 MTV Video Music Awards in the United States on Aug. 30 (local time). "ON," the lead song of the band's most recent album, "Map of the Soul: 7," has been nominated in three categories at the award show -- Best Pop, Best Choreography and Best K-pop. 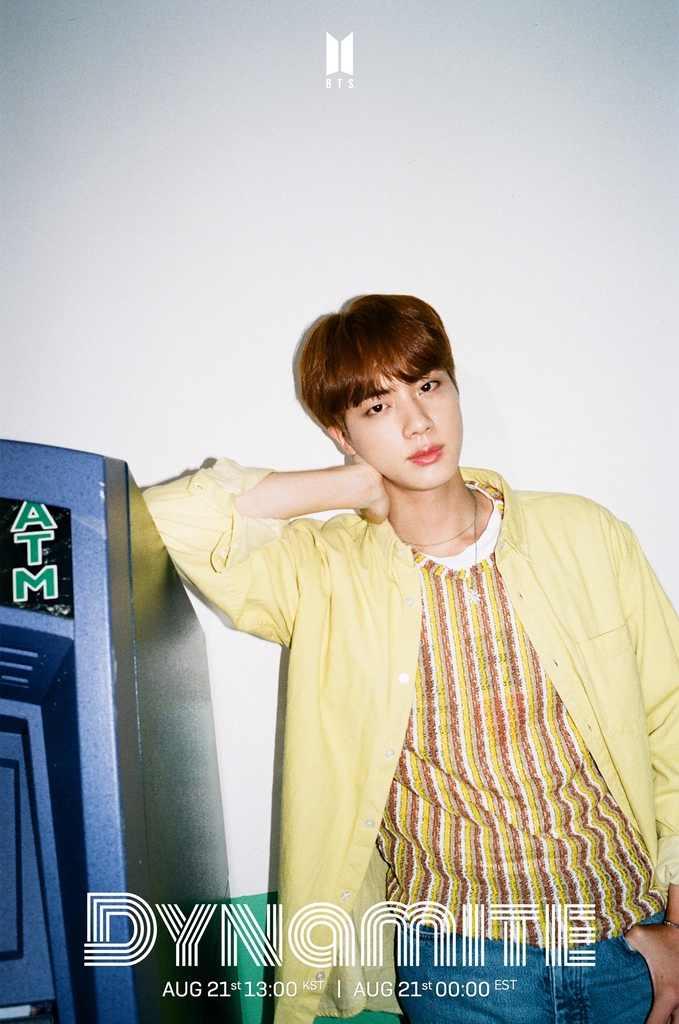 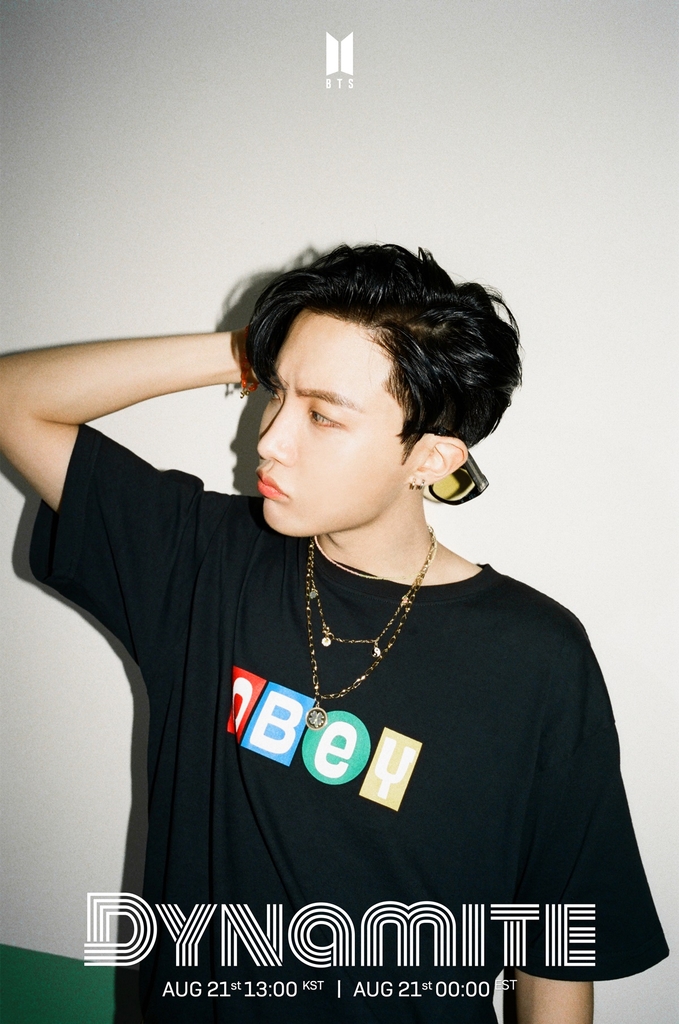 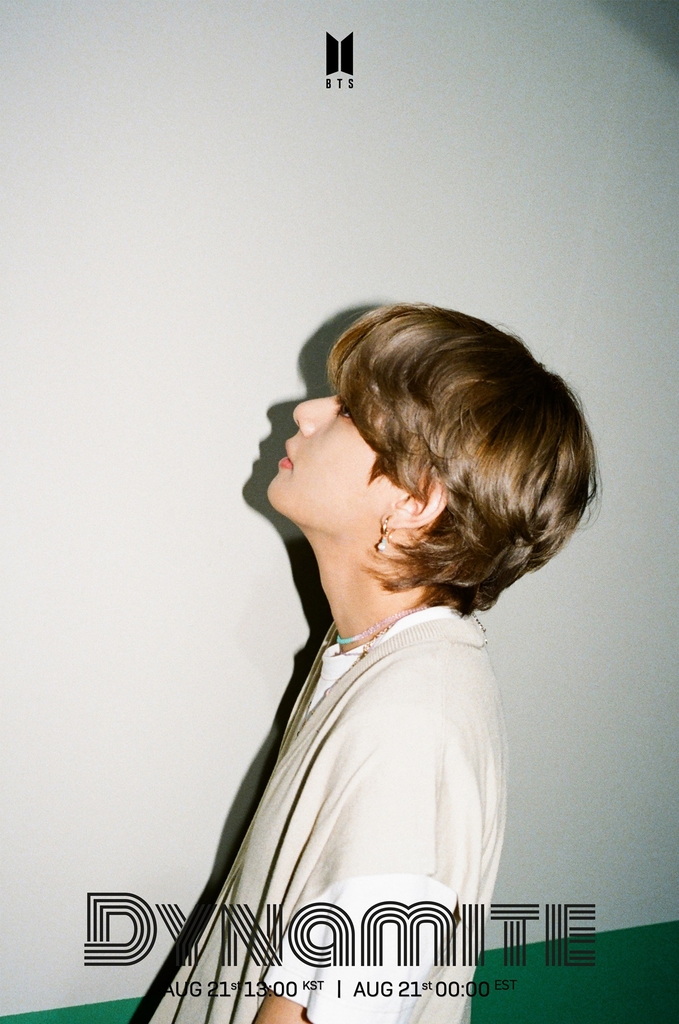 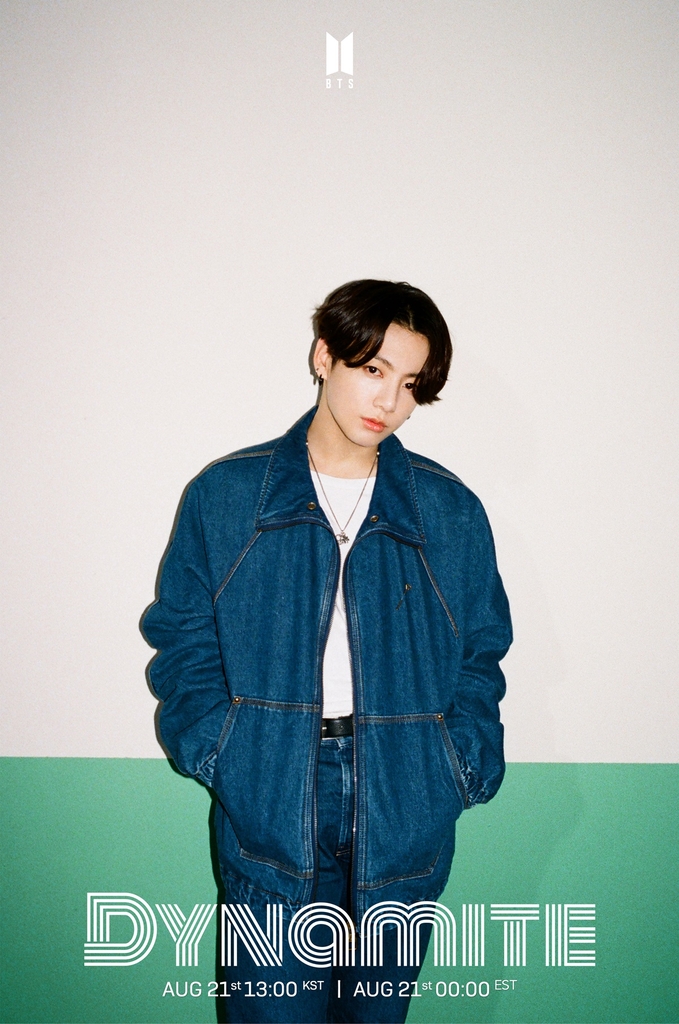