The 1.7 trillion-won (US$1.4 billion) plant, in Songdo, west of Incheon, will have a bioreactor capacity of 256,000 liters, the company said in a regulatory filing. 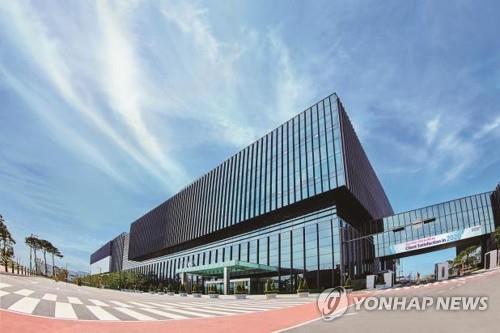 Samsung Biologics said the planned factory, the largest of the four, is aimed at strengthening the company's competitiveness, following major deals.

"There will be no problem in securing investment cash, as the company's recent credit rating is high and the debt ratio is low," CEO Kim Tae-han said in an online press conference.

With the fourth plant, Samsung Biologics will secure a combined bioreactor capacity of 620,000 liters, making it the largest contract manufacturing organization (CMO) bio firm in the world.

Kim said Samsung Biologics will be able to have market share of more than 30 percent in the global bio CMO market.

The company said it will hire some 6,400 people to build the fourth plant, set for completion in August 2023, with an additional 1,800 employees for pipelines.

Under the CMO agreement, Samsung Biologics will commercially produce GSK's lupus treatment, Benlysta, starting in 2022. The eight-year contract is valued at more than $231 million.

Shares of Samsung Biologics were trading at 810,000 won on the Seoul bourse, up 5.06 percent from a day earlier, as of 10:30 a.m. Tuesday. The plan was announced before the market opened. 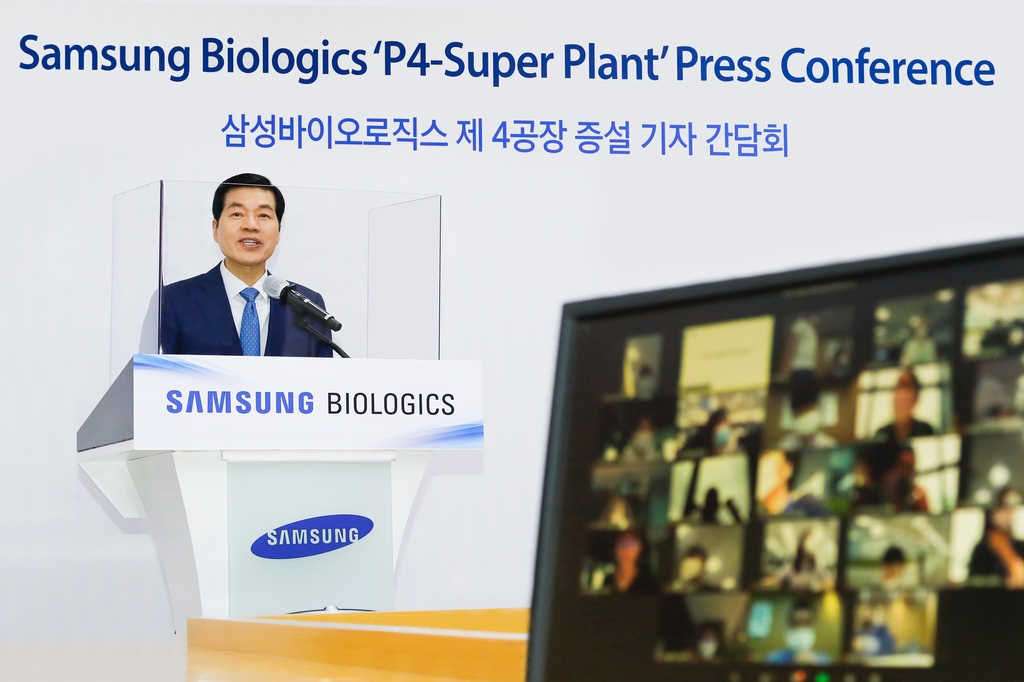