The southeastern city of Busan added nine more cases of COVID-19, which included seafarers on a Russia-flagged ship. 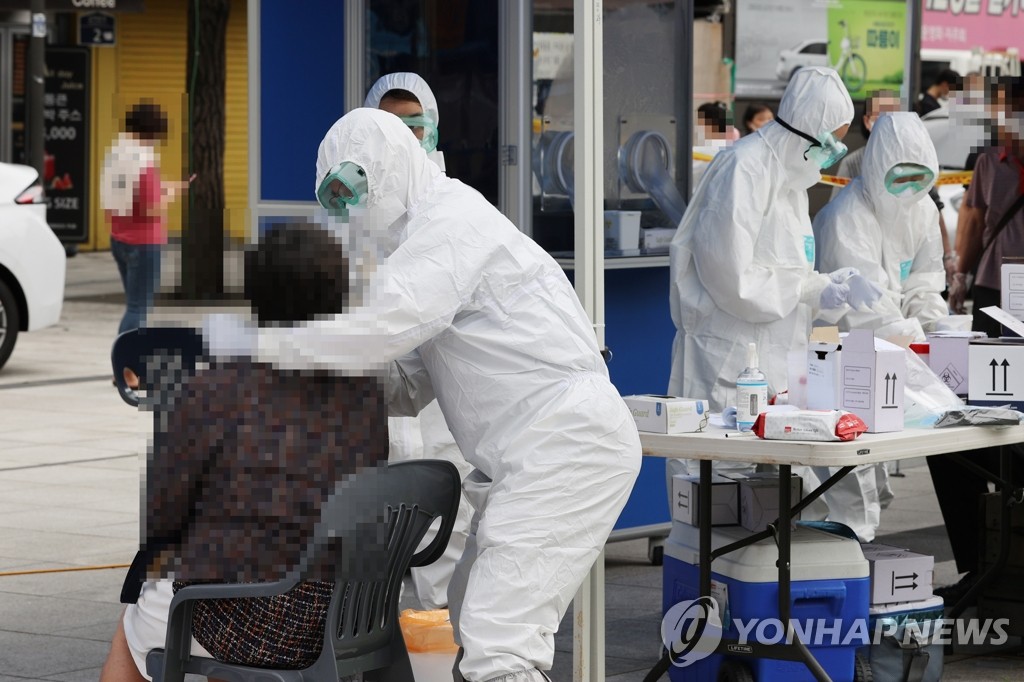 Health authorities said at least 33 cases have been linked to a church in Goyang, just north of Seoul. The outbreak at the church has led to eight COVID-19 cases at the Namdaemun Market in central Seoul and 12 cases at a day care center in Goyang.

No new cases from the market were added on Tuesday, according to health authorities. 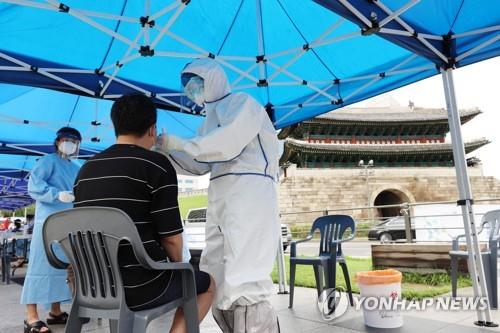 Over the past two weeks, more than half of the newly added cases were imported, while the infection routes of around 10 percent of them have not been unidentified.

Health authorities said remdesivir, an experimental drug conventionally used for Ebola, has been administered to 116 coronavirus patients in critical condition at 35 hospitals across the country.

The KCDC said the manufacturing process of blood plasma-based treatments against COVID-19 has been completed for clinical trials. Health authorities said they will conduct clinical tests on humans once they get approval from the drug ministry.