Kim is now back in her Dallas home in Texas. Of a handful of South Korean LPGA players who were biding their time in their native country during the coronavirus pandemic, Kim is the first to move back to the U.S. 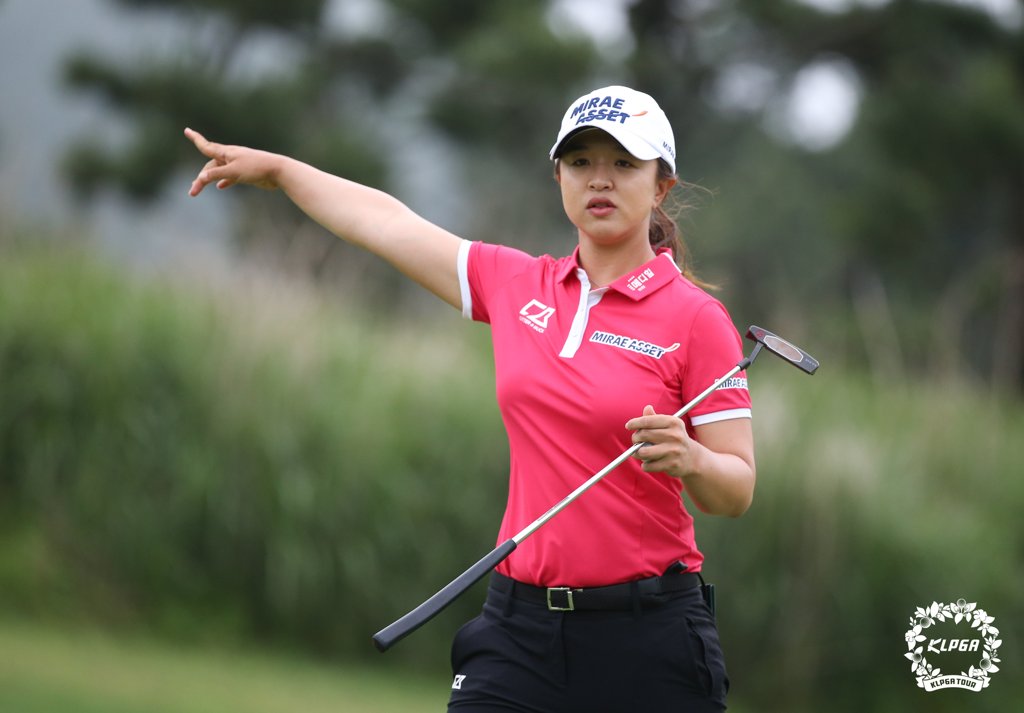 Kim, world No. 6, is a 10-time LPGA champion. When the LPGA Tour came to a halt in February due to the COVID-19 outbreak, Kim returned to South Korea and played in five tournaments on the Korea Ladies Professional Golf Association (KLPGA) Tour, posting three top-10s.

Kim competed in two LPGA events in January before the pause and finished in the top 10 in both of them.

The U.S. tour returned to action at the end of July with the LPGA Drive On Championship. It continued with the Marathon Classic last week, but Kim chose not to defend her 2019 title there.

She will also skip the next two tournaments outside the U.S.: the Aberdeen Standard Investments Ladies Scottish Open this week and the AIG Women's Open, formerly the Women's British Open, starting Aug. 20.

The tour will return to America for the Walmart NW Arkansas Championship on Aug. 27, and Kim is expected to make her return there.

Among others, world No. 1 Ko Jin-young and No. 3 Park Sung-hyun are still in South Korea. Neither has played in an LPGA tournament this year. Former world No. 1 Park In-bee has committed to the AIG Women's Open. 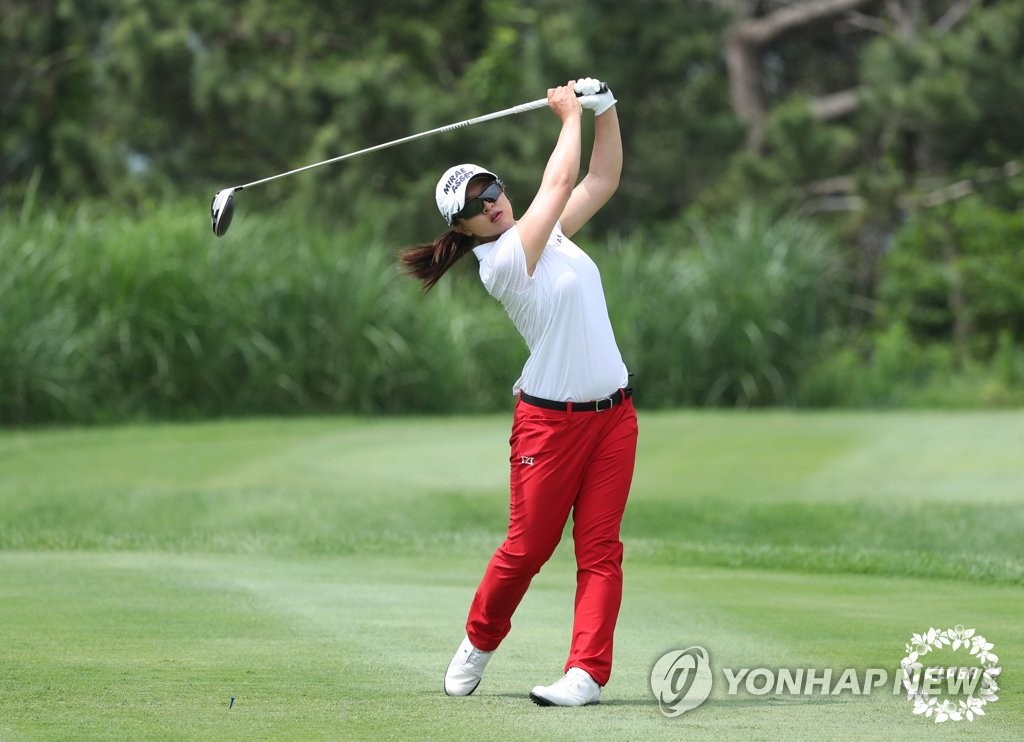