SUWON, South Korea, Aug. 11 (Yonhap) -- A large portion of public donations, meant to be used for Korean victims of wartime sexual slavery, was found to have been set aside for other purposes, including buying land, a probe team said Tuesday.

The House of Sharing, a shelter for the victims in Gwangju, Gyeonggi Province, collected approximately 8.8 billion won (US$7.43 million) in public donations from 2015-2019, Song Ki-chun, the head of the probe team, said.

Of the total donations, only 200 million won, or 2.3 percent, has been used to cover the living expenses of the victims, the team found, adding the rest was used to buy land to build memorial centers, parks and facilities or earmarked for future construction.

The shelter is the house of five elderly "comfort women," who were forced to work in front-line Japanese brothels during World War II.

"The process (of raising funds) remained largely murky, with the total sum (of the funds) and its usage not being properly made public," Song said during a press conference held at the office of the Gyeonggi government in Suwon, south of Seoul.

Song, a law professor at JeonBuk National University, also pointed out that the shelter failed to report to the Ministry of Interior and Safety about donations more than 10 million won, as required by the local law. 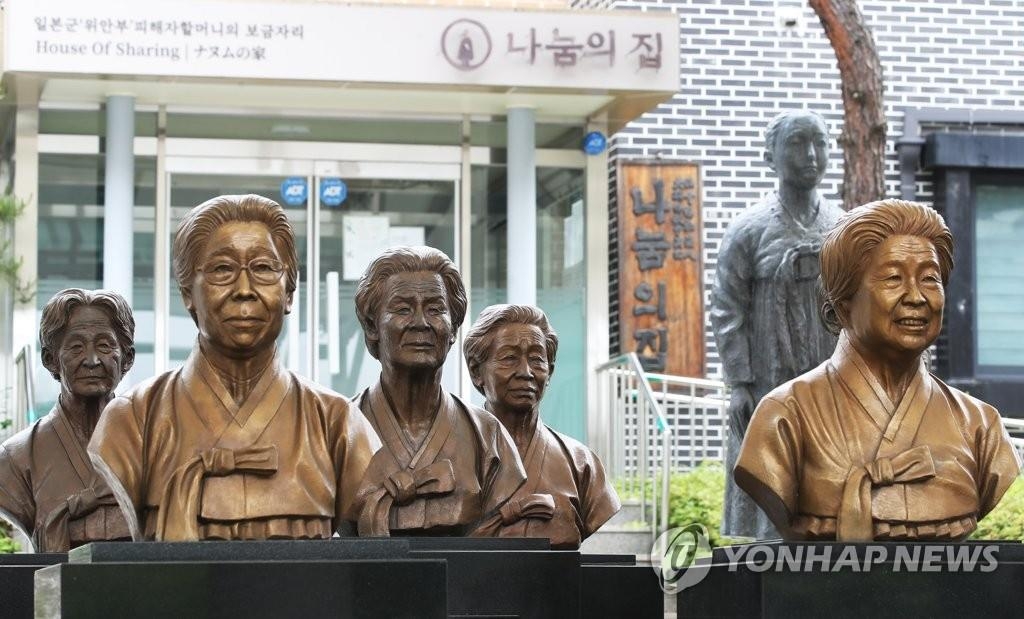 The team also found evidence of verbal abuse by caregivers toward some ailing victims who have difficulty in talking and moving around. The average age of the five victims is 95.

Some historical archives, such as photos, paintings and letters, were left unattended. Among them was an original document designated as part of the national archives, which was in bad shape due to humidity.

Song suggested the forming of a consultative body made up of public and civic experts to address the issues and urged the local governments to help execute measures suggested by the body.

While "the House of Sharing did come forward to take care of the victims when no one cared," Song said, immediate action should be taken to normalize the shelter as "problems have now surfaced due to its (poor) management."

In May, the decadeslong South Korean civic movement to shed light on the sufferings of the comfort women became embroiled in controversy when Lee Yong-soo, one of the 17 South Korean surviving victims, publicly accused a civic group of mistreatment and misuse of public funds. 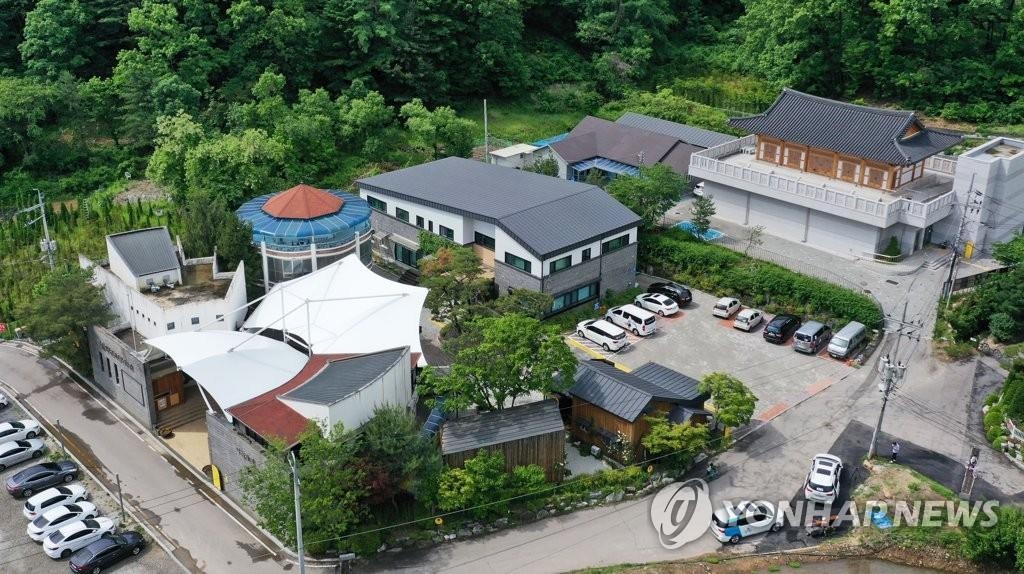